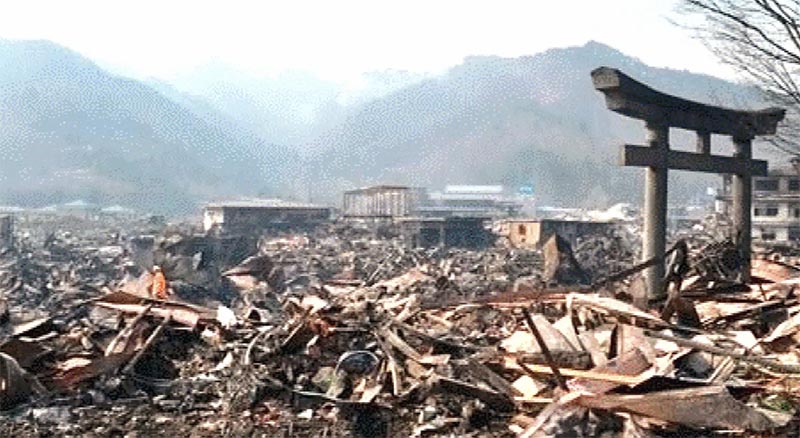 (Note: Together with several other people, I sent this note to the Washington Post, asking for a meeting with their editorial board and criticizing their atrocious reporting on Ukraine. They declined to meet and suggested we send an op-ed. I send them an op-ed and they complained that I’d referenced this poll which they dismissed as being from “an advocacy organization.” I resubmitted (as below) without mentioning the poll, or trying to explain its value, and they still said no. I encourage others to try, and to send to World BEYOND War to publish what the WaPo refuses — we’ll add a “Washington Post Rejected” badge of honor at the top.) 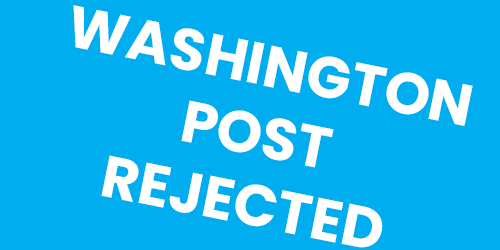 What is worse than risking the obliteration of life on Earth through nuclear war and the creation of a nuclear winter? What is more important than protecting the world from the climate collapse on fast-forward that would be a nuclear apocalypse?

Do you want me to say “courage” or “goodness” or “freedom”? Or “standing up to Putin”? I won’t do it. The obvious answer is the right one: nothing. Nothing is more important than preserving life. The dead have very little freedom and do practically no standing up to Putin.

If you want war criminals held accountable, ask the U.S. government to support the International Criminal Court and the rule of law for all, including Americans, exactly as Chief U.S. prosecutor Justice Robert Jackson promised at Nuremberg. But don’t risk Armageddon.

If I have the miserable luck to find myself alone in the rubble and darkness of a world inhabited mainly by cockroaches, the thought “Well, at least we stood up to Putin,” will not go over well in my internal monologue. It will be immediately followed by the thoughts: “Who decided to make that little jerk so powerful? There should have been additional millennia of life and love and joy and beauty. He should have been a footnote in obscure history texts.”

But what, you may ask, is the alternative to risking nuclear war? Lying down and giving invading militaries anything they want? While that would indeed, yes, be a preferable alternative, there are much better ones available and always have been.

With dozens of nations supporting a ceasefire and negotiations for months now, and in recent remarks at the United Nations, shouldn’t the U.S. government at least consider the idea?

Even if support for a ceasefire and negotiations are not majority views in the United States, don’t they deserve to be considered in the public fora of a society supposedly supporting mass violence in the cause of defending democracy?

The Presidents of Ukraine and Russia have declared that they will not negotiate over the fate of any territories. Yet both sides are planning lengthy, if not endless, warfare. The longer that warfare continues, the greater the risk of the use of nuclear weapons.

Both sides have been willing to negotiate and can be again. Both sides have successfully negotiated on grain exports and prisoner exchanges — with outside help, but that help can be provided again, just as easily as can be more weapons.

As we approach the 60th anniversary of the Cuban Missile Crisis, many questions arise. Why did we let it get so close? Why did we later imagine the danger had gone away? Why isn’t Vasily Arkhipov honored on some form of U.S. currency? But also this: why did President Kennedy have to be secretive about pulling U.S. missiles out of Turkey while demanding that the Soviets publicly take them out of Cuba?

Are we sorry he did that? Would we rather not have had the past 60 years of existing, in order to have had Kennedy refuse to give an inch to Khrushchev? What percentage of Americans can even say what Khrushchev’s first two names were or what his career looked like? Should we really have all died or not been born in order to stand up to that guy? Do we really imagine that choosing to preserve life on Earth while standing up to his generals and bureaucrats made Kennedy a coward?