A Global Security System: An Alternative to War (Fifth Edition)

“You say you’re against war, but what’s the alternative?” 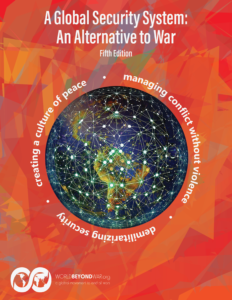 The Fifth Edition of A Global Security System: An Alternative to War (AGSS) is now available!  AGSS is World BEYOND War’s blueprint for an alternative security system – one in which peace is pursued by peaceful means.

Be sure to check out our complementary online study guide: Study War No More: A Concerned Citizens Study and Action Guide for “A Global Security System: An Alternative to War.”

AGSS relies on three broad strategies for humanity to end war: 1) demilitarizing security, 2) managing conflicts without violence, and 3) creating a culture of peace. These are the interrelated components of our system: the frameworks, processes, tools and institutions necessary for dismantling the war machine and replacing it with a peace system that will provide a more assured common security.  Strategies for demilitarizing security are directed at reducing dependency on militarism. Strategies for managing conflict without violence are focused on reforming and/or establishing new institutions, tools and processes for assuring security. Strategies for creating a culture of peace are concerned with establishing social and cultural norms, values, and principles necessary for sustaining a thriving peace system and the means to spread it globally. 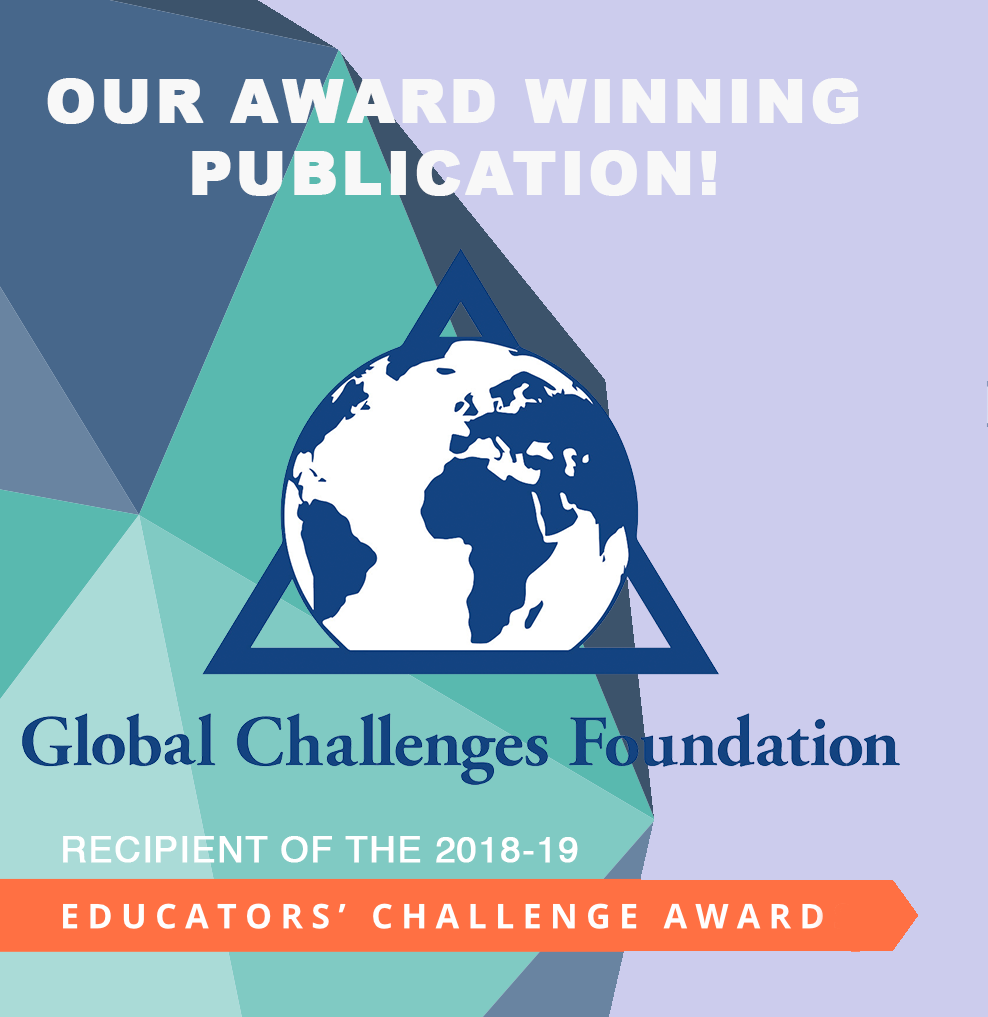 AGSS & Study War No More received the 2018-19 Educator’s Challenge Award offered by the Global Challenges Foundation.  The award acknowledges innovative approaches to engage students and broader audiences in discussions on the importance of global challenges, ranging from war to climate change.

“A Global Security System is a serious and major attempt to explore what a world without war could be. The book presents, from many angles, an interconnected vision, with a positive framing of what is possible and that the capacity exists to make it happen. This book is an incredible undertaking and I really appreciated the clarity of the layout, which makes the ideas tangible.” – Matthew Legge, Peace Program Coordinator, Canadian Friends Service Committee (Quakers)

The Fifth Edition features many updates, including new sections on Feminist Foreign Policy, Infrastructures for Peace, and the Role of Youth in Peace and Security.

“What a treasure. It is so well written and conceptualized. The beautiful text and design immediately captured the attention and imagination of my 90 graduate and undergraduate students.  Visually and substantively, the clarity of the book appeals to young people in a way textbooks have not.” —Barbara Wien, American University

Get your copy of “A Global Security System: An Alternative to War (Fifth Edition)”

A condensed, 15-page summary version of AGSS is available for FREE download in several languages.  Find your language here. 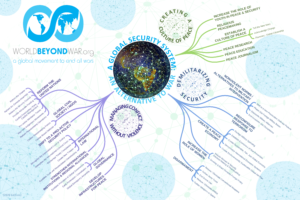 Download a copy of our Global Security System poster as updated for the AGSS Fifth Edition.

This poster complements AGSS and is featured in the book.

The 2017 edition was improved and expanded by World BEYOND War staff and Coordinating Committee members, led by Patrick Hiller and David Swanson. Many revisions were based on feedback from “No War 2016” conference participants as well as feedback from students in World BEYOND War’s online class “War Abolition 101.”

The original 2015 edition was the work of the World Beyond War Strategy Committee with input from the Coordinating Committee. All active members of those committees were involved and get credit, along with allies consulted and the work of all those drawn from and cited in the book. Kent Shifferd was the lead author. Also involved were Alice Slater, Bob Irwin, David Hartsough, Patrick Hiller, Paloma Ayala Vela, David Swanson, Joe Scarry.

Other formats and past editions