An American Casualty of US Economic Sanctions on Iran 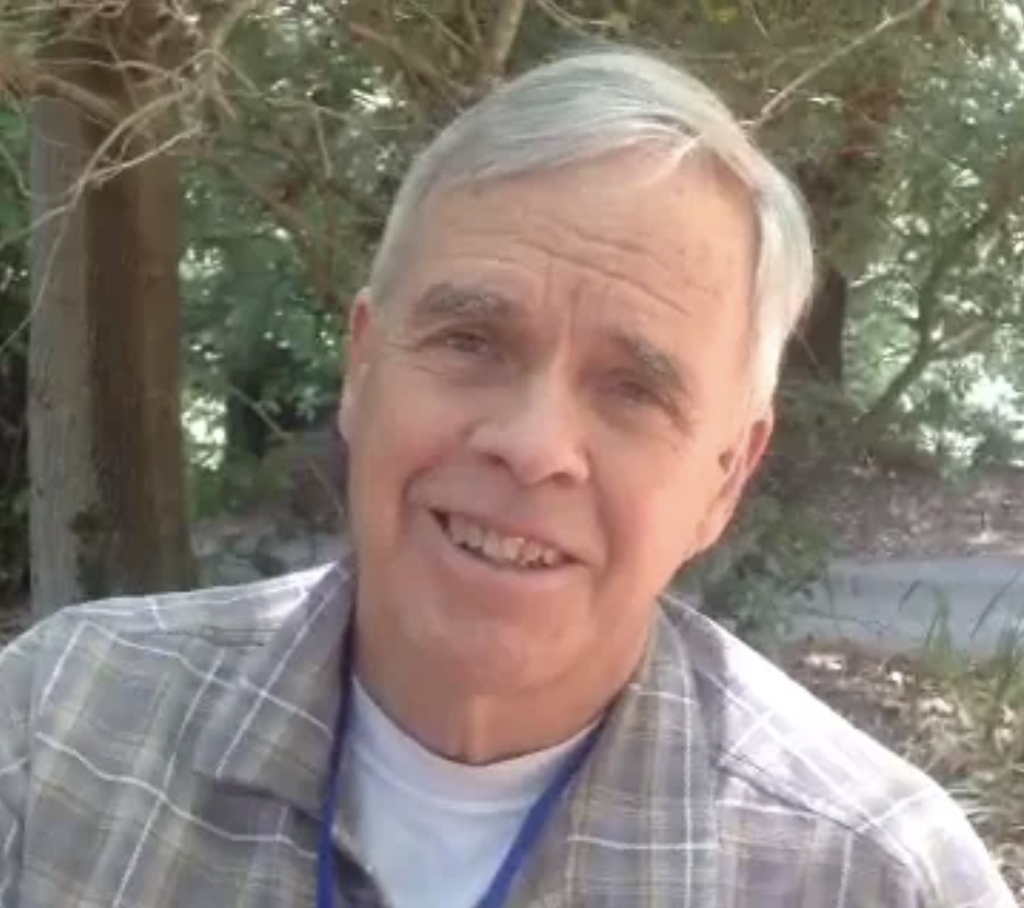 I went to Iran with a peace delegation of 28 Americans organized by Code Pink, a women-led peace activist group.

The first day in Iran we had a very fruitful hour-and-half conversation with Javad Zarif, the Foreign Minister of Iran. He listened to our thoughts and concerns and then shared his perspectives about what is needed to help move our countries to a more peaceful and mutually respectful relationship.

Unfortunately, during that day I got increasingly severe chest pains. Friends encouraged me to go a hospital to have my heart checked.  We went to the Shahram Hospital where they quickly did tests and discovered that there was major blockage in the arteries of my heart. The doctor in charge encouraged me to undergo surgery immediately (angioplasty) to avoid having a heart attack.

My heart was heavy in more ways than one. I had been working on and looking forward to this trip to Iran for many months. I hoped that our delegation could contribute to moving our government from extreme economic sanctions and threats of war toward building peace and mutual understanding.

The hospital was ready to do the medical procedure the next morning. My health insurance in the US is with Kaiser Permanente, and Kaiser tells all their members that they are covered for any medical problems while traveling outside of the US. However, when we checked with Kaiser, I was told that they could not send the money to cover the procedure because of the US economic sanctions against Iran.

We appealed that decision but were told the decision was final. No money could be sent to Iran for medical care, even of an emergency nature for US citizens. The doctors also told me that if I were to fly back to the US without surgery, I could very possibly have a heart attack – which could be fatal.

For each of three days they prepared me for the surgery, but for three days the answer came back “NO. No money could be sent to Iran for this procedure. It was not permitted by US government.”

Fortunately for me, two wonderful women at the US interest section of the embassy of Switzerland in Iran, heard about my situation and were able to convince the US embassy in Switzerland to loan the money to me to be used for my medical procedure. Within hours I was moved to The Pars hospital, which specializes in heart work and the procedure was done by Dr. Tiznobeyk, a very skilled heart surgeon.

I spent another night in the hospital and then went back to the hotel to recuperate.  I am, of course, very grateful to be alive but am acutely aware that people in Iran can’t turn to the Swiss embassy for help.

While in hospitals in Iran I talked with doctors and nurses, and heard many stories about people who could not get needed medicines for their illnesses, and died as a result. For example, one person had cancer and the medicines were available in Europe, but they could not do the financial transactions to buy them and she died.

The economic sanctions have also caused extreme inflation and the cost of food, medicine and other necessities grows almost daily.

I have come to understand that economic sanctions are indeed acts of war. And the people who are suffering are not the government or religious leaders of Iran, but the ordinary people.  I hope my personal story may be helpful to assist Americans to realize the violence of economic sanctions in which millions of people of Iran continue to suffer and die because of our government’s policies. I fully agree with what the Iranian Foreign Minister told us: You cannot get security for one country at the expense of security for other countries. We badly need to learn that real security can only be found when we have security for all nations.

I come back home with a heart which is much stronger but also with a much greater commitment to stop US policies of economic sanctions which I believe are acts of war.  I will continue the work of getting the US to rejoin the Iran nuclear agreement and get on the track of peace-building rather than threatening acts of war. I hope you will join me.

For more info on the trip see: https://worldbeyondwar.org/iran-wants-peace-will-the-us-allow-peace-with-iran/ and  https://codepink.org/iranblogs

David Hartsough is a Quaker from San Francisco, author of Waging Peace: Global Adventures of a Lifelong Activist, Director of Peaceworkers and Co-founder of World beyond War and the Nonviolent Peaceforce