An Open Letter to Denny Tamaki, Governor of Okinawa 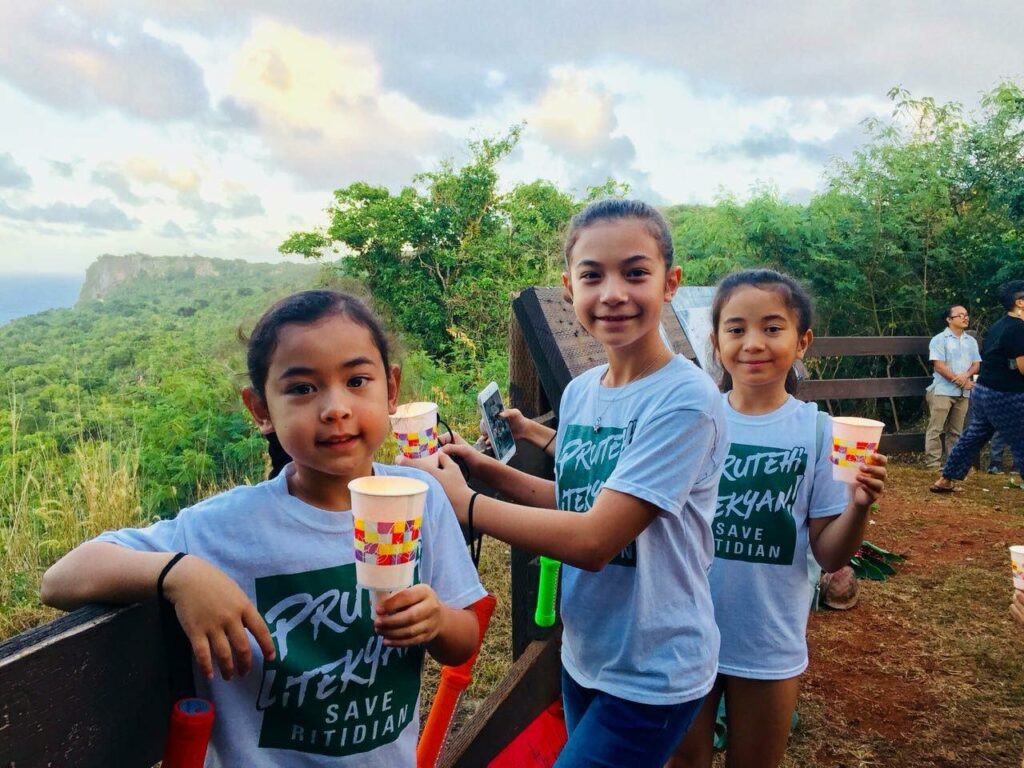 Håfa Adai from Guam. We, the Guam-based group Prutehi Litekyan: Save Ritidian, are a direct-action group dedicated to the protection of natural and cultural resources in sites identified for the Department of Defense expansion and live-fire firing training in Guåhan (Guam) and the Northern Marianas Islands. We align our efforts with other regional movements working to prevent environmental degradation and destruction of sacred and native lands. Our work supports all efforts for the return of ancestral lands to native communities. We send this message along with our friends from the No Helipad Takae Resident Society.

Prutehi Litekyan: Save Ritidian is aware of your recent visit to Guam and of recent news reports in Japanese media, in which statements were made that the people of Guam are in favor of the relocation of the U.S. Marines to Guam. We are writing you to inform you that this is not true. Thousands of residents have provided public testimony, have met and spoke with our local leaders, and have submitted thousands of comments to the military clearly stating our opposition of the relocation of U.S. Marines to Guam. We have a petition with over 15,000 signatures from around the world calling for the complete halt of construction of the live-fire training range complex in Northwest Field, just over Litekyan. We are a growing movement.

Of the options considered, building the firing range at the Northwest Field would be the most destructive option to the environment, the natural and cultural resources, and to the communities surrounding the area. Proposed mitigation efforts are not sufficient to protect endangered species or irreplaceable historic properties, allowing for the complete desecration of sacred lands and the massive permanent destruction of our limestone forest. The firing range also poses a tremendous risk of contaminating Guam’s primary freshwater resource – the Northern Guam Lens Aquifer. The construction of the live fire training range complex constitutes an environmental injustice to the indigenous people of Guam, the Chamorro people, and further disempowers native communities through militarization and contamination of native lands.

We humbly ask that you hear our voices. The continued presence of the U.S. military in Guam, Okinawa, and Japan is an enduring injustice to all of our lands and people. The people of the Pacific should no longer be deprived of living in peace in our homelands. We must unite for genuine security and peace.

Thank you and Si Yu’os Ma’åse’.