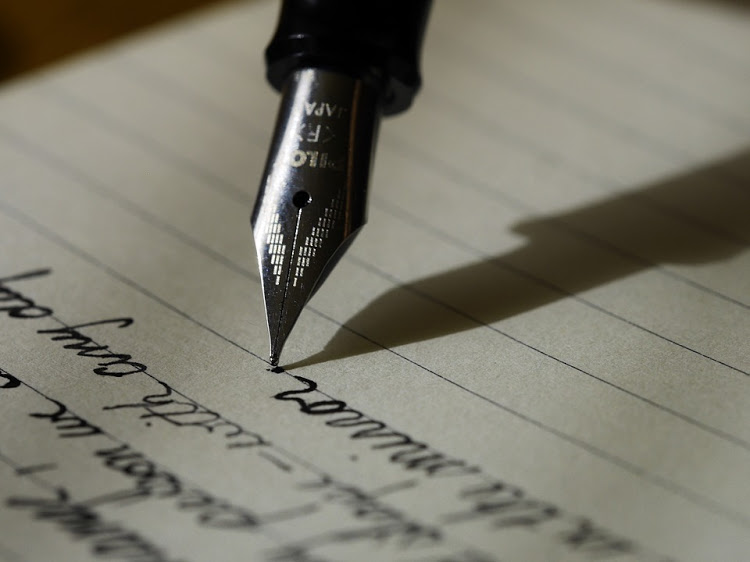 Two civic organisations have written to the government imploring SA to continue efforts to maintain the global ceasefire largely being adhered to as a means of containing the coronavirus.

More than 70 UN member states have responded to secretary-general António Guterres call for a worldwide ceasefire.

The organisation fears with health care systems in warring countries already under pressure, it would be almost impossible to contain the virus if fighting continued.

Battles again escalated in Yemen this week despite an earlier undertaking from the Saudi-led coalition for a two-week ceasefire, but in other parts of the word conflict has  dropped off significantly.

World Beyond Ward SA and the Greater Macassar Civic Association, a body of Western Cape-based anti-war and community activists, are hoping SA will extend its commitment to the global ceasefire in 2021.

In a letter to minister in the presidency Jackson Mthembu and international relations and co-operation minister Naledi Pandor on Wednesday, the organisations said they were pleased SA was one of the original 53 countries that had signed the UN’s ceasefire petition.

The letter is signed by World Beyond War SA’s Terry Crawford-Browne and the Greater Macassar Civic Association’s Rhoda-Ann Bazier.

“Since SA is again a member of the UN Security Council, may we also express the hope that our country will take the lead in promoting the ceasefire for 2021?” they said.

“The $2-trillion plus that is globally spent annually on war and military preparedness should be reallocated to economic recovery — especially for countries of the south where since 9/11, and in contravention of international law, wars have devastated both economic infrastructures and social fabric.”

Crawford-Browne and Bazier applauded that Mthembu and Pandor, in their capacities as chair and deputy chair of the National Conventional Arms Control Committee (NCACC), had already suspended SA’s arms exports to Saudi Arabia and the United Arab Emirates (UAE).

However, they were concerned that defence companies were lobbying for the suspension to be lifted because of its impact on jobs.

These Nato-standard charges are designed to propel 155mm artillery shells, deliveries being set for 2021.

“Although RDM refuses to disclose the destination, there is a high probability that these charges are intended for use in Libya by either Qatar or the UAE, or both,” Crawford-Browne said.

“Denel has supplied G5 and/or G6 artillery to both Qatar and UAE, and both countries should be disqualified by the NCACC as export destinations in terms of the NCAC Act criteria,” he said.

Crawford-Browne said in addition to varying involvements in the Yemeni humanitarian disaster, Qatar, Turkey, UAE, Egypt and Saudi Arabia were all “heavily involved” in the Libyan war.

Bazier said the two organisations were very conscious of high unemployment levels in SA, but did not believe the arms industry’s argument that it created jobs.

“The arms industry, internationally, is a capital-intensive rather than labour-intensive industry.

“It is a complete fallacy perpetrated by the industry that it is an indispensable source of job creation.

“In addition, the industry is very heavily subsidised and a drain on public resources.

“Accordingly, we request your active support both globally and domestically for the UN secretary-general’s appeal for a worldwide ceasefire during the Covid-19 pandemic.

“We further suggest that it should be extended by a total prohibition on SA exports of armaments during both 2020 and 2021.

“As Mr Guterres has reminded the international community, war is the most non-essential evil and is an indulgence that the world cannot afford given our present economic and social crises.”