The cycle of violence. When will it be interrupted? 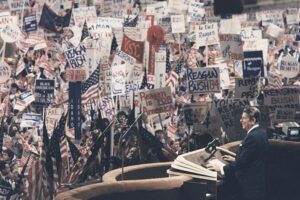 But, increasingly, modern American conservatism resembles a giant wrecking ball, powered by hate-spewing demagogues to undermine or destroy long-cherished institutions, from the U.S. Post Office (established by Benjamin Franklin in 1775 and enshrined in the U.S. Constitution) to minimum wage laws (which began to appear on the state level in the early twentieth century). 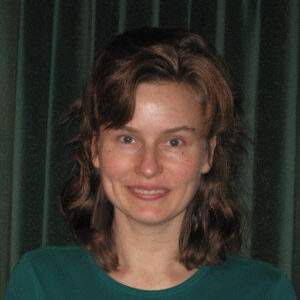 Excessive Force With a Clean Conscience

What’s interesting about the Ferguson and NYC police incidents is that 60 years ago, any media coverage would likely have depicted the black victims as dangerous men and the police as clean-cut heroes, rescuing America from no-good degenerates. 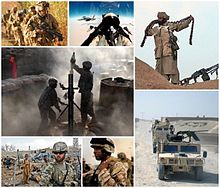 President Obama has been credited with “ending” and “drawing down” this war not only while expanding it to triple the size but also for a longer period of time than various other major wars combined. 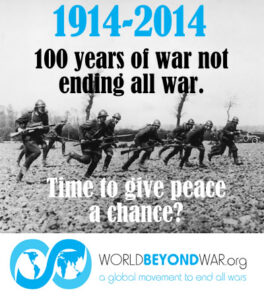 Open this PDF for a joint statement from over 20 peace organizations and what you can do: 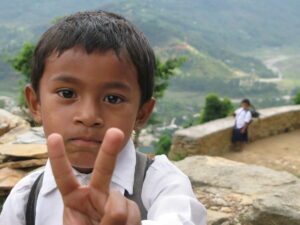 Peace as a Human Right

“Individuals and peoples have a right to peace.”