Challenging Opinions: Greta Zarro on a World Without War 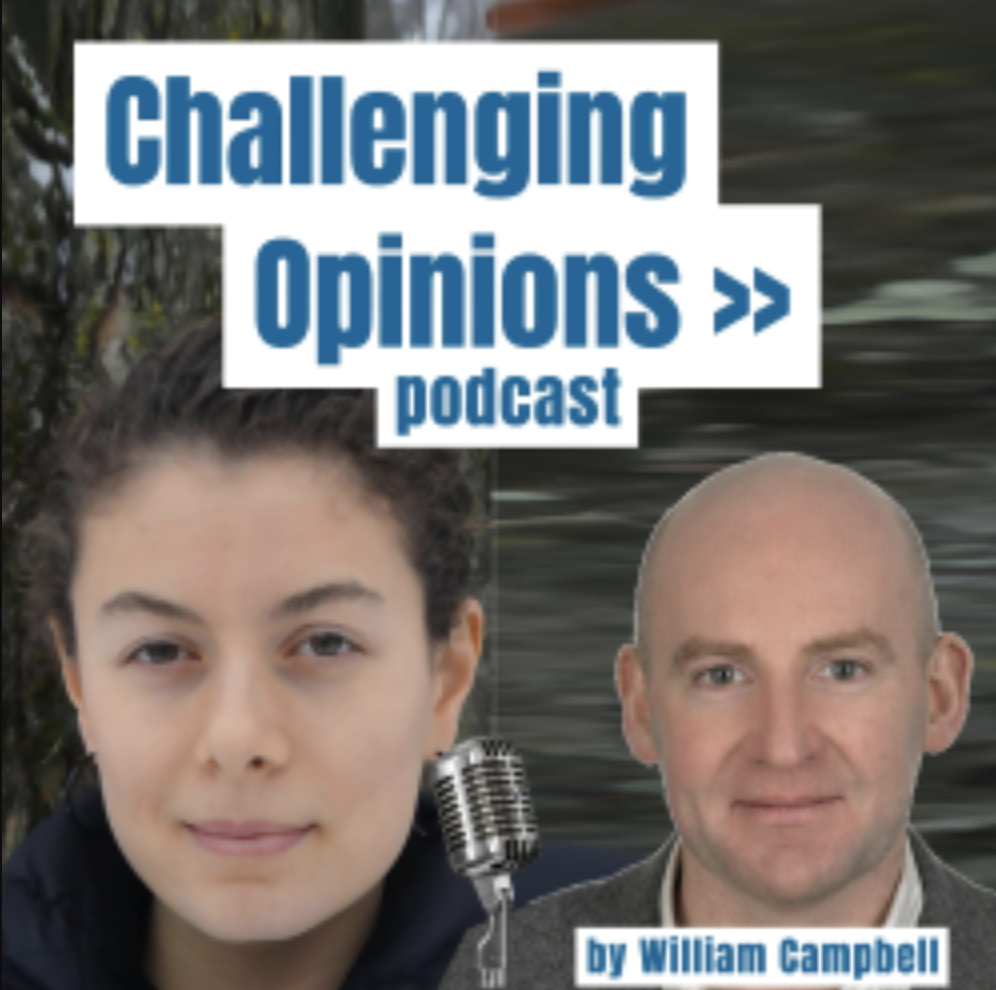 Visit this podcast page to listen to an interview with Greta Zarro of World Beyond War at Challenging Opinions.

Greta Zarro describes herself as a vegetarian sociologist-environmentalist, and she is the organizing director of World Beyond War. We talked about this article she wrote, and in the podcast I also mentioned the bombing of the Ariana Grande concert in Manchester, UK, and the Haska Meyna wedding party airstrike.

I was looking through the Reddit politics subreddit thinking about what I would talk about at the top of the show, and it sure wasn’t giving me much inspiration. It’s all Trump Trump Russia Trump Kavanaugh Trump impeachment Trump. I realised something quite depressing.

Now, you might believe that or not, that’s up to you, we may get more evidence in the future of the extent to which Putin actually succeeded in influencing the election. But regardless of the truth of that, if you look at any political forum, either online or offline, there are a thousand issues that could be the focus of discussion, there’s climate change, Isis, Syria, Iran, the economy, the rise of China, Brexit, the migration crisis and many more. And of course there is Putin.

But they aren’t being discussed, not properly anyway. Scroll down the politics subReddit or any other political forum and, as I said, it’s all Trump Trump Russia Trump Kavanaugh Trump impeachment Trump Trump Trump. Political discussion in the United States, and in the UK for that matter, is totally paralysed. There is no progress being made on any issue.

If our rivals weren’t trying to do that, they sure struck lucky.