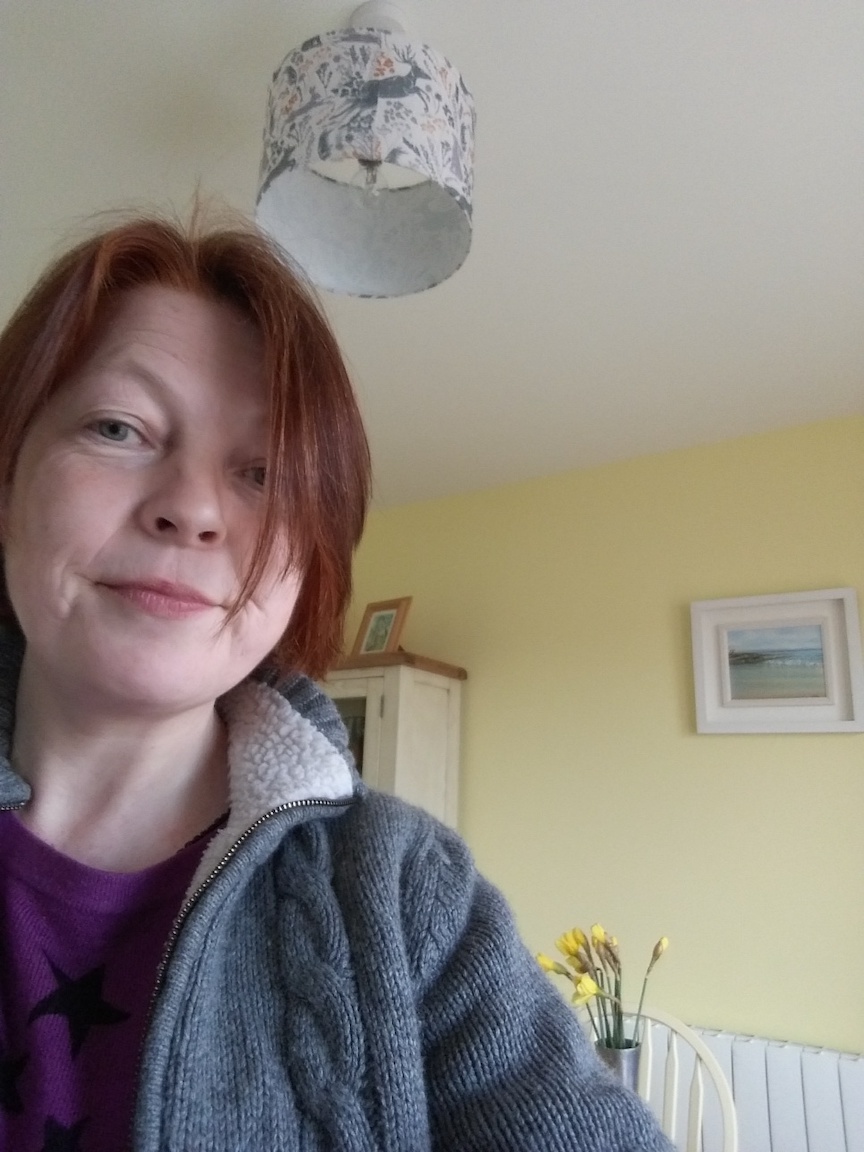 Security, claim peace scientists, is the experience and expectation of well-being. Analyzing management of the major 2014 Ebola outbreak in West Africa is instructive given Covid 19’s global rampage. Despite internal UN dysfunction, especially the veto system pitting members at cross-purposes, that organization proved its worth.

Moral ambiguity, even disingenuity, about oil and Africom aside, America’s response was particularly stellar. The contrast with supervision of the Covid ‘19 outbreak is stark. Eugene Jarecki stated in a recent Washington Post op-ed, that “had the guidelines been implemented earlier, a crucial period in the exponential spread of the virus would have been mitigated…and approximately 60 percent of American COVID-19 deaths could have been avoided.” Jarecki’s website, TrumpDeathClock.com charts deaths from COVID-19 and the portion estimated as preventable, 53,781 unnecessary COVID-19 deaths in America as of May 17.

Home after treating patients in Liberian clinics, two Americans were diagnosed with Ebola in July 2014. The news generated widespread worry and despite both recovering quickly, deterred UN volunteers. Donald Trump, at that time, vilified both authorities and the afflicted. Advised that unchecked, the contagious virus could result in a million plus deaths, then-President Obama set the Pentagon, National Security and the CDC the task of jointly designing ‘a logistics mission with a medical component’.

Meanwhile USUN Ambassador Samantha Power convinced her more war-schooled National Security colleagues to arrange an emergency UN session to push through a pioneering resolution declaring Ebola ‘a threat to international peace and security’. Not only did Liberia, Guinea and Sierra Leone, the worst affected countries, readily subscribe but the biggest ever number of co-sponsoring countries, 134 passed the resolution on 18 September. Donations were generous in response to appeals for international aid toward the emergency effort. Obama took another novel initiative by deploying 3,000 troops to build Ebola Treatment Units and train local health workers in critical areas.

In early October, an American transport worker died after sickening on return from Monrovia, an Ebola hotspot. Hospital staff who’d tended him also caught the virus, to public consternation. Acting promptly to intercept and treat cases, Obama authorized the CDC to carry out intensive airport screening of anyone who travelled to infection areas, even as another American casualty (the last), an Doctors Without Borders MD from New York was detected. Obama wanted to avoid unnecessary blanket quarantining such as Governor Cuomo and others were imposing on symptom-free citizens. ‘Better is good’, Obama was often heard saying – doing something constructive rather than merely ‘admiring the problem’.

Disease-free declarations were made before the New Year in respect of those three African countries who had logged the highest incidences. On this occasion, intelligent creative cooperation among UN countries defeated the epidemic. The military transitioned into purveyors of true security delivering health, education and solidarity, demonstrating a global security system offering a superior alternative to war.

The peacekeeping mission also fulfilled the 1999 UN General Council‘s Declaration and Programme on Action of a Culture of Peace [UNGA resolution number 53/243]. The Global Campaign for Peace Education assesses this achieved when “citizens of the world understand global problems, have the skills to resolve conflicts and struggle for justice nonviolently, live by international standards of human dignity and equity, appreciate cultural diversity, respect the earth and each other.”

Having worked in Irish health administration for 20 years, Caroline Hurley is about to move to an ecovillage in Tipperary. A member of World Beyond War, her articles and reviews have appeared in various outlets including Arena (Au), Books Ireland, Village Magazine, Dublin Review of Books, and elsewhere.