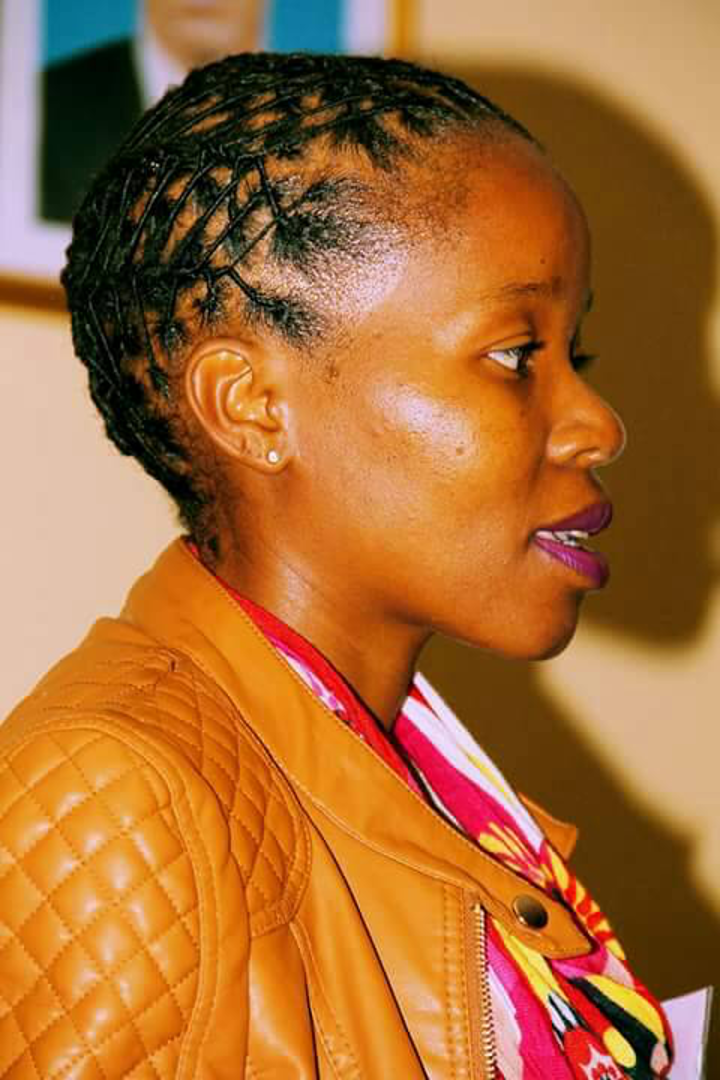 Oh, your presence is paralyzing, those multiple mental battles you have won.
Your ugly cousin doubt, jubilantly announcing your arrival, but who invited you here?

You infiltrate homesteads and nations alike; your roots have dug deep into innocent souls.
How long will our people have to endure your bitter fruits?
You are the ice-cold behind the feet of a bride-to-be, causing her to flee the alter

Scared of a future with no forecasted honeymoons.
You know that she left behind a man with a bruised ego and shattered dreams?
You stood there watching another series of dreams evaporating into the sky As you shamelessly flashed your toothless grin, doing your victory dance. You quietly sneaked into my Timbuktu’s yard, into her son’s mind
He was dismissed from a meager job, but all he could see was you, disguised as the end
You told him that he was done for, about how useless he was
And he was found hanging from the poles of his mother’s hut
With her favorite doek tied around his young neck.
If you were a color, you would be an ugly shade of grey, black glazing for a glossy touch
As you wear your cloak of pride adorned with spikes and thorny bits
You walk around carrying a box full of blades as you destroy the flesh on your way in and out
The discomfort that you are, heart pounding, sweaty palms and a mouth as dry as the Kalahari

A blackout later, after you have sucked the light out of a burning spirit.
A jealous lover beats his woman to a pulp for wanting to leave, the love died, she wanted out.
You whispered to him, “
Another man is going to touch her delicate skin, kiss the lips you have kissed, eat from the same plate you ate in” and he believed you.
If he couldn’t have her, no one else would, her blood on his hands, splashed on his white shirt, a canvas of pain and regret, but it was too late.
He will spend the rest of life running, from himself.

Tshepo Phokoje is a poet, writer, and human rights activist from Botswana.