To the United Nations General Assembly
and to all nations of the world,
we respectfully submit:The Global Resolution for the Establishment of Infrastructures
to Support the Culture of Peace

We, global citizen signatories from 192 Nations, respectfully in one voice, call upon the United Nations (UN) and all countries, both nationally and in collaboration with the community of nations, to create infrastructures in their governments and in civil society to develop and implement policies, programs and practices that:

Further, we call upon the UN General Assembly to reaffirm its pledge, as faithful representatives of the governments of the world, to join “We the Peoples” in creating a peaceful world in the spirit of the UN Charter, thus advancing the Culture of Peace within each nation, each culture, each religion, and each human being for the betterment of all humankind and future generations. In making this call, we gratefully acknowledge the long history of work already accomplished within the UN toward this end, including:

In conclusion, we, global citizen signatories from 192 Nations, respectfully in one voice, affirm that we: 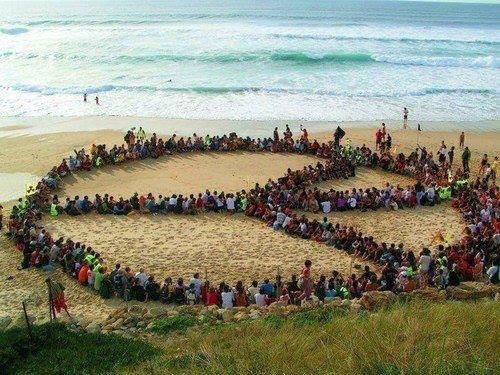