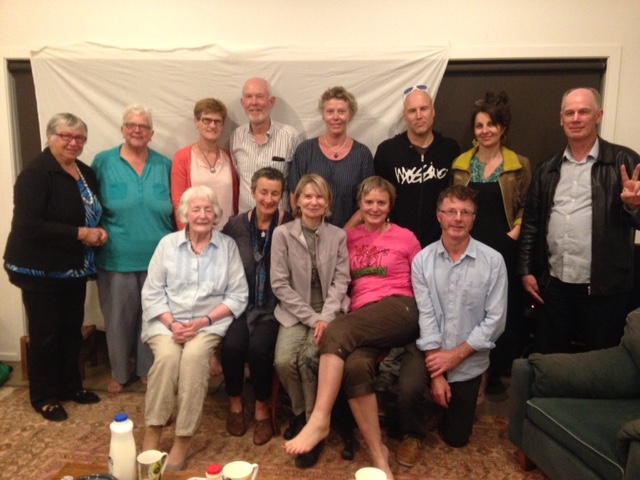 The Hawke’s Bay, New Zealand/Aotearoa, chapter of World Beyond War is being organized by Liz Remmerswaal Hughes, who wants your help. 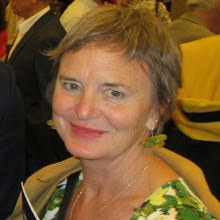 The daughter and granddaughter of soldiers, who fought other people’s wars in far flung places,she never got over war’s stupidity and became a pacifist.Liz is an active Quaker and currently co Vice-President of the Women’s International League for Peace and Freedom (WILPF) Aotearoa/New Zealand. She has strong links with the Australian peace movement and the Swords into Ploughshares group.

Liz prefers a creative and community approach to peacemaking, starting from within, and has enjoyed such activities as biking to the gates of the Pine Gap American military spy base in Alice Springs, Australia, planting an olive tree for peace in the Peace Palace in the Hague on the centenary of Anzac, singing peace songs outside military bases and making tea parties beside warships during the NZ Navy’s 75th birthday,

In 2017 she was awarded the Sonia Davies Peace Award which enabled her to study Peace Literacy with the Nuclear Age Peace Foundation in Santa Barbara , attend the Wilpf triennial Congress in Chicago, and a workshop on Peace and Conscience in Ann Arbor.

Liz lives lives with her husband on a wild and stony beach on the East Coast of the North Island.