How Do We Get Peace in Ukraine? 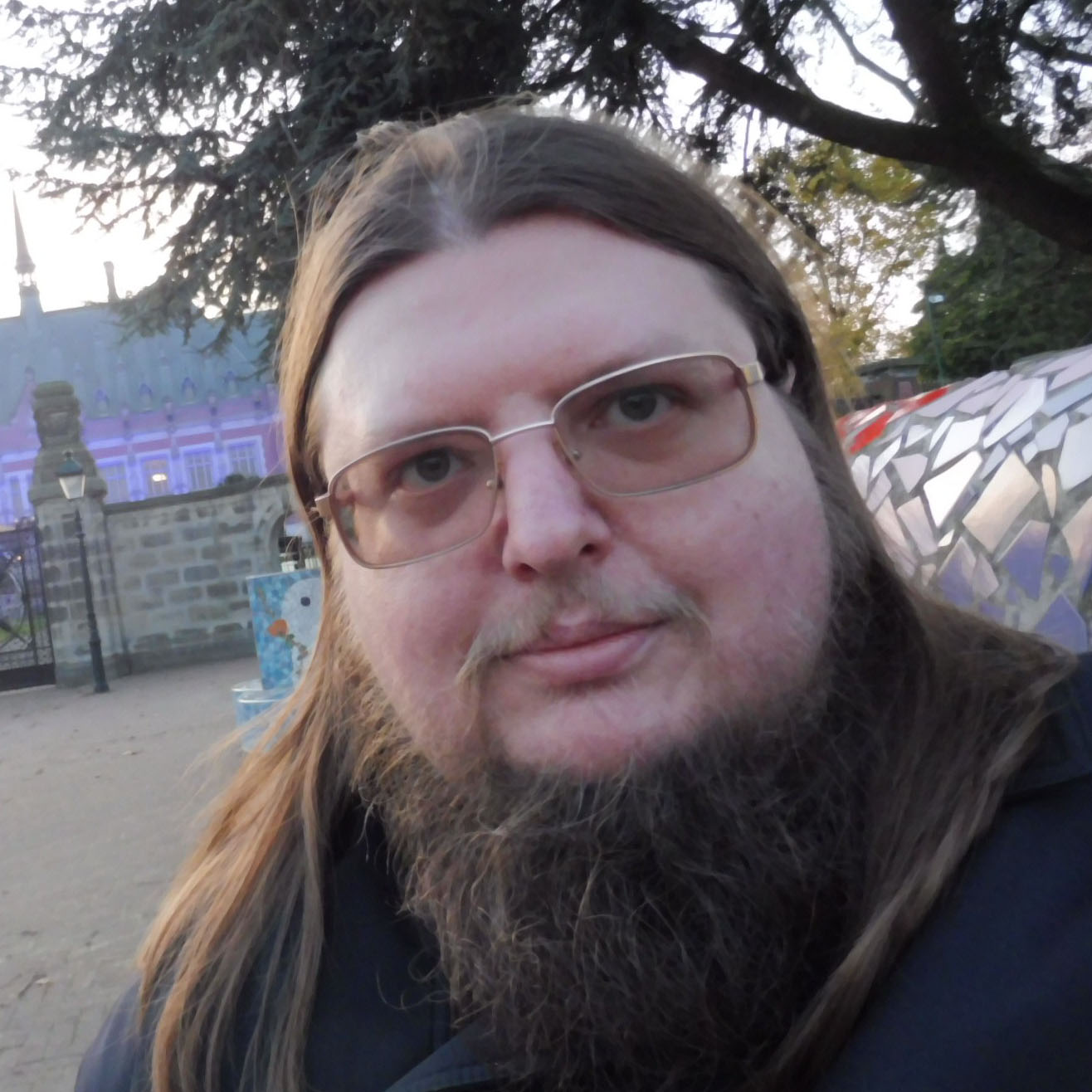 I’m speaking from Kyiv, capital of Ukraine, from my cold flat without heating.

Luckily, I have electricity, but there are blackouts on other streets.

Hard winter is ahead for Ukraine, as well as for the United Kingdom.

Your government cuts your welfare to satisfy appetites of the arms industry and fuel bloodshed in Ukraine, and our army indeed continues a counteroffensive to regain Kherson.

Artillery duels between Russian and Ukrainian armies endanger Zaporizhzhia nuclear power plant and a dam of Kakhovka Hydroelectric Power Plant, risking to cause radioactive leak and to sink tens of towns and villages.

Our government avoids negotiation table after eight months of full-scale Russian invasion, thousands of deaths, recent shelling and attacks of kamikaze drones, with 40% of energetic infrastructure damaged and GDP decreased by half, when millions of people left homes to save their lives.

This summer at the G7 summit President Zelenskyy said that Ukraine needs more weapons to end the war before the winter. Zelenskyy also proposed a weird “formula of peace” very similar to dystopian slogan “War is peace.”

But here we are, the winter came and the war still drags on and on, no victory on horison.

President Putin also had plans to win by September. He was confident the invasion will go quickly and smoothly, but it was not realistic. And now he intensifies war effort instead of proper cessation.

Contrary to empty promises of quick and total victory, experts warn the war is likely to last many years.

The war already became a painful global problem, it caused stagflation of the world economy, exacerbated famine and generated fears of nuclear apocalypse.

By the way, nuclear escalation is perfect example of the paradox of defense: you stockpile nukes to scare and restrain your rival; the enemy does the same; then you warn each other that you will use the nukes without hesitation in retaliatory strike, according to mutually assured destruction doctrine; and then you exchange accusations in reckless threats. Then you feel that sitting on a mountain of bombs is very precarious model of national security; and your security scares you. That is a paradox of security built on distrust instead of building mutual trust.

Ukraine and Russia urgently need ceasefire and peace talks, and the West engaged in the proxy war and economic war against Russia must deescalate and return to the negotiation table. But Zelenskyy signed a radical decree claiming impossibility to talk with Putin, and it is pity that Biden and Putin still avoid any contacts. Both sides portray each other as pure evil which can’t be trusted, but Black Sea Grain Initiative and recent exchanges of prisoners of war demonstrated the falseness of such propaganda.

It is always possible to stop shooting and start talking.

There are lot of good plans how to end the war, including:

Global stagflation pushes entrepreneurs to participate in citizen diplomacy — like poor people and middle class, betrayed by warmongering political parties and trade unions, are joining the peace movement because of the cost of living crisis.

I hope the peace movement could bring together people of different wealth and beliefs out of necessity to save the world from the scourge of war, to divest from the war machine, to invest into a peace economy and sustainable development.

Military-industrial complex owns the media and armies of high-profile liars, it obstructs and smears peace movements, but it could not silence or corrupt our conscience.

And a lot of people in Russia and Ukraine are choosing a peaceful future by conscientious objection to military service, leaving their bloodthirsty fatherlands instead of participating in bloodshed.

Peace-lovers are frequently blamed in “treason” because of our loyalty to whole humankind. When you hear this pestering militarist nonsense, respond that we the peace movements are active everywhere, we expose the betrayal of peace, self-defeating dumbness and immorality of war on all sides across frontlines.

And this war will hopefully be stopped by the might of public opinion, by the power of sheer common sense.

It may disappoint Putin and Zelenskyy. They may be forced to resign. But when you have a choice between common sense and saber-rattling dictator who tries to turn you into cannon fodder against your will and threatens to punish you for refusal to kill your fellow human beings, common sense should prevail over tyranny in civil resistance to war efforts.

Sooner or later common sense will prevail, in democratic way or under pressure of unbearable pains of war.

Merchants of death developed a long-term profitable strategy of their war of attrition.

And the peace movement also has a long-term strategy: to tell the truth, expose lies, teach peace, cherish hope and work for peace tirelessly.

But the most important part of our strategy is to empower public imagination, to show that the world without wars is possible.

And if militarists dare to challenge this beautiful vision, the best reply are words of John Lennon:

You may say I am a dreamer,
But I’m not the only one.
I hope, someday you’ll join us,
And the world will be as one.