How Not to Prevent U.S. Military Suicides 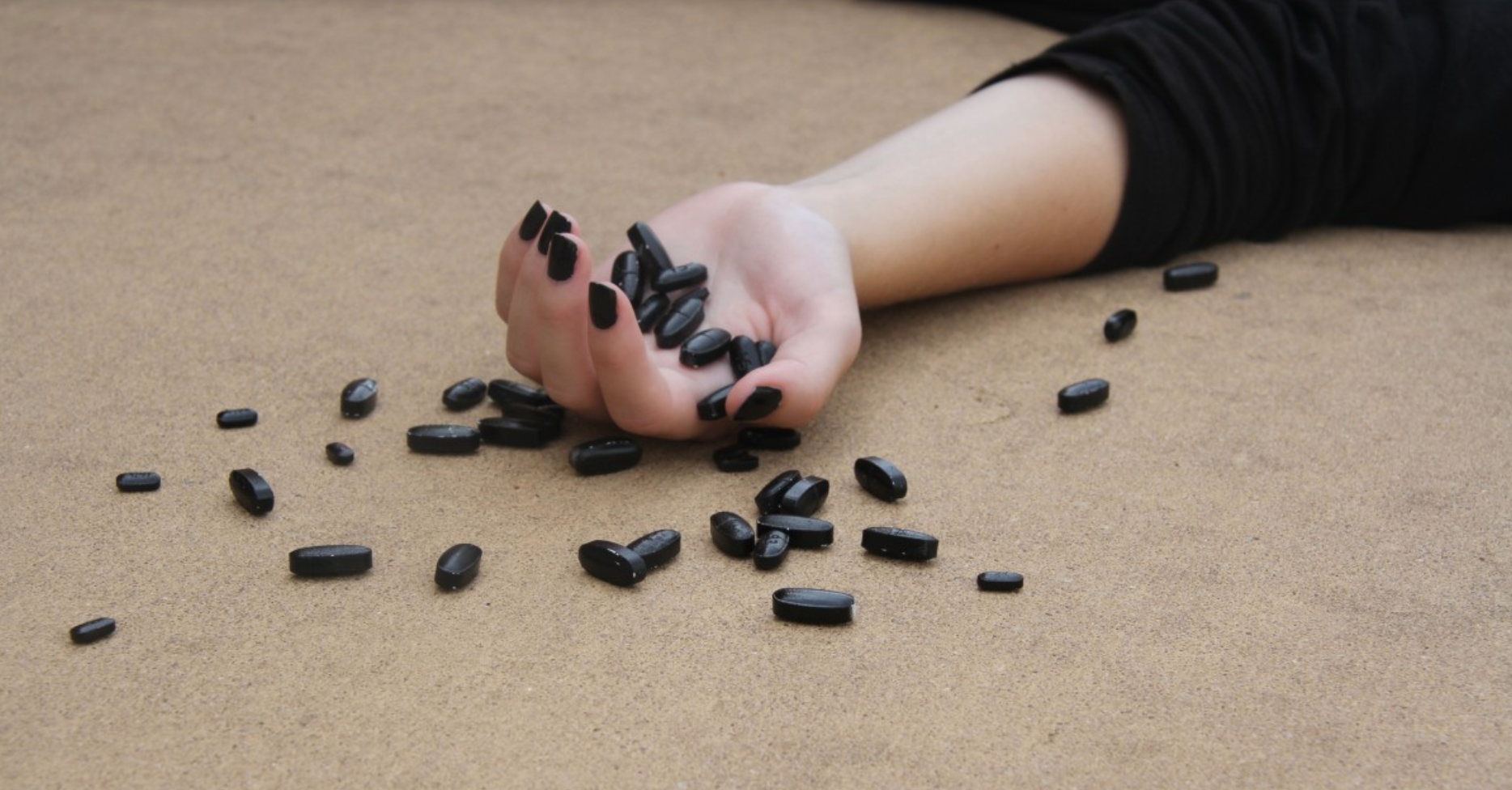 If I were to just read the admirable recent study of U.S. military suicides from the Costs of War Project, my inclination would immediately be to join with President Biden and start proclaiming the war on Afghanistan a success, or with Obama in announcing that the Korean War was a success after all, or with the general U.S. establishment in declaring all wars a noble “service” of some sort. One of the factors that the study suggests may contribute to suicides among recent veterans of U.S. wars is the failure of the rest of us to declare the abominations they’ve taken part in to have been worthwhile. If people are going to refrain from killing themselves if we just pretend to find their wars heroic and glorious, it seems the least we can do, and really not much at all to ask for.

Here are four major reasons why thanking people for wars is not a path to saving lives.

1. Probably over 90%, and certainly the vast majority, of the deaths directly caused by U.S. wars in recent decades have been on the non-U.S. side of the wars. These one-sided slaughters of primarily civilians, and disproportionately the very old and very young, each of which risks sparking nuclear catastrophe, cannot be significantly ameliorated by reducing U.S. military suicides. Every single death is a tragic horror, including every single U.S. military suicide, but what would prevent more deaths would be fewer wars, and what would prevent the most deaths (far more than the deaths on all sides in wars thus far) would be redirecting funding from wars to human needs. You know who knows the wars are one-sided slaughters even if the general public doesn’t? Veterans of the wars. Many have a hard time coping with it.

2. Not thanking them? WTF? There are paid celebrations of troops before sporting events, mandatory anthems and flags, special parking spaces nearest stores, early boarding of airplanes, and a constant refrain of “Thank you for your service” everywhere you turn. It could be more enthusiastic. It could be more sincere. But bad-mouthing “the troops” is practically blasphemy now in the United States. The fact that mass shooters are very disproportionately veterans is an untouchable story in the U.S. media precisely because there is a taboo on speaking ill of even a tiny fraction of a percent of veterans. There are public and private fund drives for veterans coming out our ears. States are dedicating themselves to ending veteran homelessness (and any other homelessness can just carry on). My point is not that veterans don’t have an unjustifiably and inexcusably hellish time of it in many cases, but simply that celebrating them would not be a complete change; in fact it’s been so institutionalized that we hardly see it.

3. Various studies suggest that the rise in active-duty and veteran suicides may have more to do with the lack of past reporting, and with participation in combat, and with the length and nature of that combat, than with how many people swallow the propaganda how deeply. No war on earth has ever been more glorified than the U.S. participation in World War II, and yet its U.S. veterans continue (in a 2010 study) to kill themselves at an astounding rate.

4. One proven method of radically improving the lives of some veterans is helping them to tell the truth and work to oppose the creation of more veterans. Organizations like Veterans For Peace and About Face do this. We would be opposing this publicly beneficial therapy if we started pushing war lies to save lives.

Most war lies come in the form of silence, so unless we are speaking out against them, we are pushing them. In the U.S. media only U.S. deaths matter in wars (unless perhaps a U.S. war is being partially ended and the danger of subsequent chaos can be used to argue for continuing the war). But 80% of the U.S. deaths are ignored — those from suicide. It just works better to claim that killing more troops will prevent troops from having been killed in vain, than it does to claim that it will prevent troops from having killed themselves in vain. Because only U.S. lives, and only non-suicides, matter, the general U.S. understanding is that a war equals significant U.S. troops on the ground and officially acknowledged. Anything else is not a war, even constant carpet bombing. So, it matters that we speak about the suicides, since the young people sending missiles into the “ended” war on Afghanistan in the future can be expected to kill themselves at 2.5 times the rate of the same age group in the general population. If the U.S. public knew about the suicides perhaps we could completely end the war on Afghanistan, and several other wars. And that would prevent a lot of suicides.

But at some point we should start believing that non-U.S. lives matter. Not doing so puts all terrestrial life at risk, including the human species which is engaged in a concerted effort to kill itself.