I Will Not Be Part of Harming Any Child 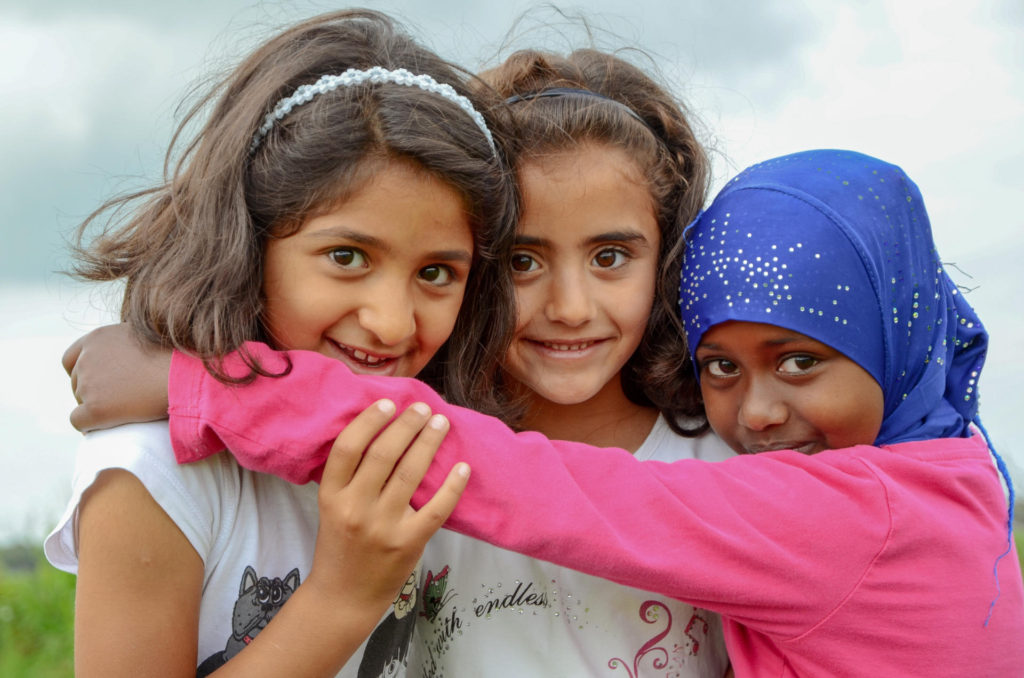 I highly recommend watching this video:

A Promise to Our Children

I will not be a part of the killing of any child no matter how lofty the reason.
Not my neighbor’s child. Not my child. Not the enemy’s child.
Not by bomb. Not by bullet. Not by looking the other way.
I will be the power that is peace.

It would be so nice if it didn’t mean that. It’s hardly the fault of peace activists that it means that. Facts are stubborn things.

I also recommend a book from the same group called A Promise to Our Children: Your Child, My Child, The Enemy’s Child: A Field Guide to Peace by Charles P. Busch. It urges questioning of what’s acceptable, defiance of illegal and immoral orders, and valuing of distant people like nearby ones. I wish it didn’t identify the solution as “conscience” and declare that mysterious substance to be “real” and “universal.” But I prefer this little book to most of those produced by more careful and secular philosophy professors who are not aiming their skills at preventing mass murder.

Here’s an excerpt to give you a taste:

Imagine yourself on an airport runway. It is early morning, barely light. You are wearing a pilot’s jumpsuit, and behind you is a huge stealth bomber, black as a bat. Standing with you is a five-year-old girl in a pink party dress. The two of you are alone. You don’t know her and she doesn’t know you. But she is looking up at you and she is smiling. Her face has a copper glow, and she is beautiful, utterly beautiful.

Inside your pocket is a cigarette lighter. Before you fly the plane, you’ve been ordered to do up close what you will do later to other children from 30 thousand feet. You are to set her dress on fire, to set her on fire. You’ve been told the reason. It’s a lofty one.

You kneel, and look up. The girl is curious, still smiling. You take out the lighter. She has no idea. It helps you not to know her name.

But you cannot do it. Of course you can’t.