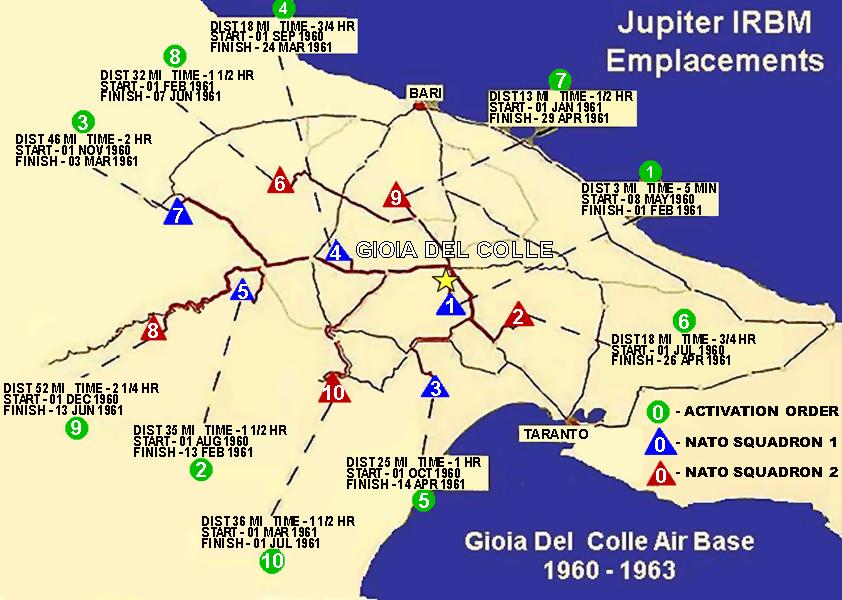 The Italian government is betraying its constitution and people by towing the line of the NATO alliance that has always and only served US imperial interests for global hegemony. While Putin’s Russia belligerently and imperialistically rattles its nuclear saber on the one side, the United States and its nuclear armed minions evince projections of nuclear Armageddon on the other, and the celebrated Ukrainian war chic president and US pawn, Zelensky, sucks at the teats of US/NATO weapons dealers and arms manufacturers, while making negotiations with Russia all but impossible.

Italy shall repudiate war as an instrument of offence against the liberty of other peoples and as a means for settling international disputes; it shall agree on conditions of equality with other states, to such limitations of sovereignty as may be necessary to allow for a legal system that will ensure peace and justice between nations; it shall promote and encourage international organizations having such ends in view.

As the murmurs and whispers of a nuclear conflict reach a constant hum, the hypocrisy of NATO and its member states, like Italy, are being laid bare. Italy claims to support the nuclear nonproliferation treaty and is considered to be a non-nuclear state, however, through the NATO alliances thinly veiled front for U.S. imperialism, Italy along with Belgium, Germany, the Netherlands and Turkey, all store US made nuclear bombs. Italy boasts the largest number of these nuclear warheads in the European Union, estimated by Italian daily newspaper ilSole24ore to be over 100, that are at the ready to be used “if necessary” by both the US and Italian air forces.

The nuclear warheads in Italy, officially considered to be US/NATO weapons, are stored on two separate air force bases. One is the United States’ Aviano air base in Aviano, Italy and the other is the Italian, Ghedi Air base located in Ghedi, Italy. Both these bases are located in the far northeastern part of the country and the closest part of Italy to the Ukraine and Russia. These weapons of mass destruction are said to be part of NATO’s mission to preserve peace, though the alliances record demonstrates that it has been constantly preparing for and perpetuating war since its inception.

As if taken from the script of the prophetic Stanley Kubrick classic Dr. Strangelove or: How I Learned to Stop Worrying and Love the Bomb, NATO claims that “the fundamental purpose of its nuclear capability is to preserve peace, prevent coercion and deter aggression. As long as nuclear weapons exist, NATO will remain a nuclear alliance. NATO’s goal is a safer world for all; the Alliance seeks to create the security environment for a world without nuclear weapons.”

NATO further claims that “Nuclear weapons are a core component of its overall capabilities for deterrence and defense, alongside conventional and missile defense forces,” while simultaneously and contradictorily stating that it is “committed to arms control, disarmament and non-proliferation”. As Peter Seller’s character Dr. Strangelove so schizophrenically stated, “Deterrence is the art of producing, in the mind of the enemy… the fear to attack!”

Both the Italian and US air forces stand at the ready and are currently training to deliver these Nuclear deterrents, “if necessary”, with their American made F-35 Lockheed Martin and Italian made Tornado fighter jets. This, as the weapons makers, especially Lockheed Martin with their Italian counterparts Leonardo and Avio Aero (whose largest shareholders — 30 percent — are the Italian government itself), rake in obscene profits. Riding the wave of the Ukraine war euphoria, Lockheed Martin is projected to beat earning predictions in 2022 bringing in a whopping 16.79 billion dollars in revenues up 4.7 percent from 2021.

So far Italy has provided five substantial military aid packages to the Ukraine with weapons such as Lince armored vehicles with anti-mine protection, FH-70 Howitzers, machine guns, ammunition and Stinger air defense systems. Though the actual lists of weapons provided are considered a state secret, this is what has been reported by the Italian military command and across the Italian media. These are weapons used to make war and not tools for a peaceful means for “settling international disputes”.

While in direct violation of the Italian constitution, helping to arm the Ukraine at the behest of the United States and NATO has been the policy of the outgoing Mario Draghi administration and, by all indications, will continue forward unimpeded by the newly elected, neofascist Giorgia Meloni led government. Meloni has made it clear that she will be at the beck and call of Washington and wholeheartedly supports the Zelensky strategy to further isolate Putin and Russia.

You cannot simultaneously prevent and prepare for war. The very prevention of war requires more faith, courage, and resolution than are needed to prepare for war. We must all do our share, that we may be equal to the task of peace.

Likely spurred by Biden’s demented envisioning of a nuclear Apocalypse, an albeit disjointed peace movement has suddenly mushroomed across Italy calling for Italian neutrality, an immediate cease fire in the Ukraine and negotiations through diplomacy as the only sane alternative to the continued and intensifying war. Pope Francis, regional governors, unions, mayors, former prime minister and now leader of the populist 5 Star Movement, Giuseppe Conte, and all types of civic and political leaders from across the spectrum are calling for a concerted push for peace. Demonstrations have been called to take place across the country over the next several weeks.

Italian and European energy prices have been soaring since even before the start of the war and the population is facing crippling inflation due to massive increases in energy costs with no relief in sight. Now, France and Germany are accusing the United States of using the Ukraine war to massively overcharge for Liquified Natural Gas as the US is charging 4 times more for its gas supply to Europe than it charges domestic industries. US foreign policy has only worked to weaken the European economy and devalue the Euro under the guise of sanctioning Russia, and a growing chorus of dissenters has had enough.

Though always wrapping itself in the empty promises of pursuing “liberty and justice for all,” and falsely proclaiming to support the spread of democracy around the world, the United States never fails to forge alliances with countries that espouse anti-democratic principles, state sponsored violence and tyranny when it suits its economic and geopolitical interests. A thorough historic analysis and critique of NATO demonstrates that it has never been anything more than a front for US imperialism — peddling militarism and reaping profit while using Democracy and freedom as a smokescreen. NATO now has several extreme right partners including Hungary, Britain, Poland and now, Italy, whose neo-fascist government, as of this writing, is still in its embryonic stage.

Now, at least, some fissures in the consensus for war are starting to emerge. Hopefully, it is not too late and sanity prevails avoiding Kubrick’s finale, “Well boys, I reckon this is it: Nuclear combat, toe to toe, with the Russkies!”

Michael Leonardi lives in Italy and can be reached at michaeleleonardi@gmail.com