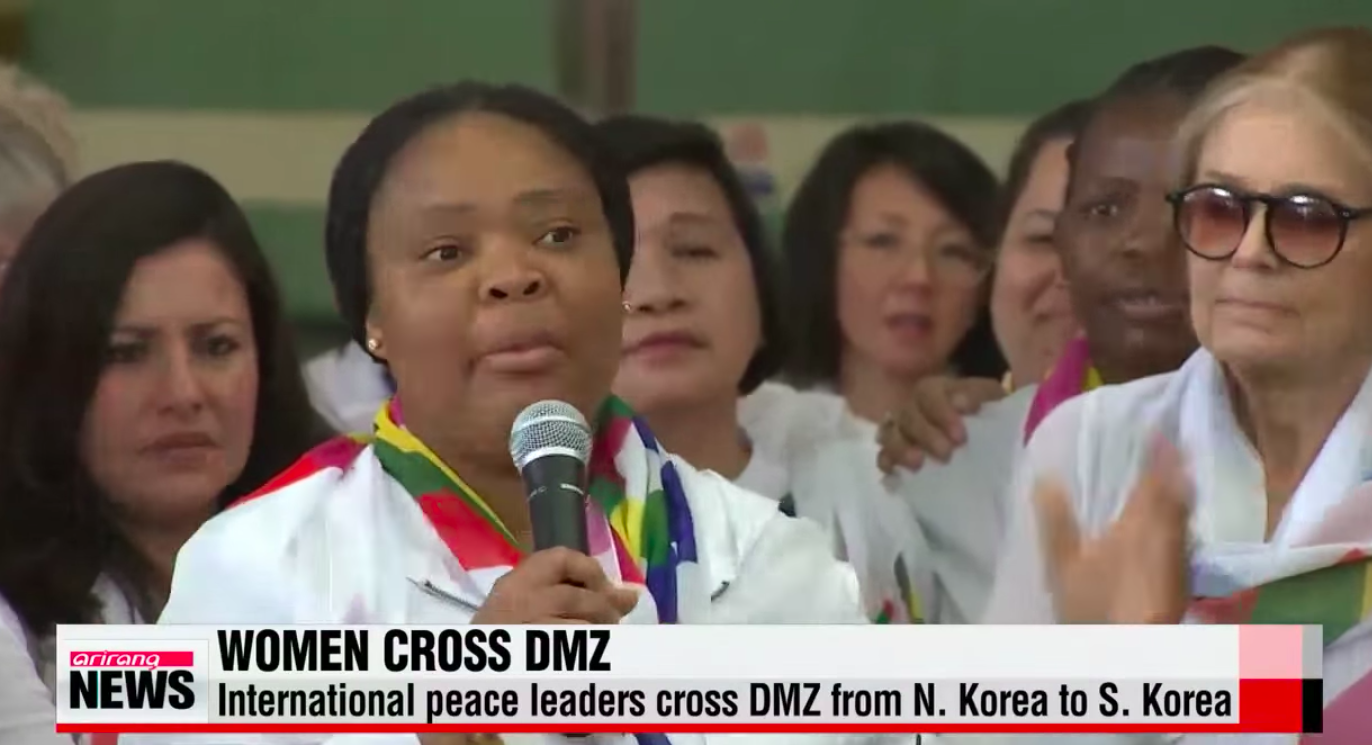 It’s Korea, not Afghanistan, that lays claim to the forlorn title: “America’s longest war.” This is because the Korean conflict never officially ended. Instead, it was suspended following a military stalemate, with all sides agreeing to sign an Amnesty Agreement that called for a ceasefire that merely put the conflict on hold.

The 70th anniversary of the start of the Korean War will arrive on June 25. While Washington’s war in Afghanistan has raged for 18 years, the unresolved Korean War has simmered more than four times longer. While Washington’s debacle in Afghanistan has cost the American treasury more than $2 trillion, the ongoing costs of “securing” the Korean Peninsula—by weaponizing the region and building scores of US military bases inside South Korea—has been even greater.

In addition to hosting vigils and commemorations to mark the day, there will be a call for members of Congress to sign on to Rep. Ro Khanna’s (D-CA) House Resolution 152, calling for a formal end to the Korean War.

Our 30-minute, live Zoomchat with Barbara Lee’s (D-CA) rep in Washington went well. The face-to-face encounters offered a pleasant reprieve from the usual drudgery of “laptop-activism”—filling out a daily tide of online petitions. As my contribution, I shared some of the history gathered while preparing a North Korea Fact Sheet for World BEYOND War. It noted in part:

• For more than 1200 years, Korea existed as a unified kingdom. That ended in 1910 when Japan annexed the territory. But it was the US that created North Korea.

• It was on August 14, 1945, following the end of WWII, when two US Army officers drew a line on a map that divided the Korean Peninsula.

So it’s no wonder that North Korea fears the US.

• Today, North Korea finds itself surrounded by US bases—more than 50 in South Korea and more than 100 in Japan — with nuclear-capable B-52 bombers parked in Guam, within striking distance of Pyongyang.

• In 1958 — in violation of the Armistice Agreement — the US began shipping atomic weapons to the South. At one point, nearly 950 US nuclear warheads were stockpiled in South Korea.

• The US has largely ignored the North’s pleas to sign a binding “non-aggression treaty.” Many in the North believe their nuclear program is the only thing protecting the country from US aggression.

• We have seen that diplomacy works.

In 1994, the Clinton Administration signed an “Agreed Framework” that ended Pyongyang’s plutonium production in exchange for economic aid.

• In 2001, George Bush renounced the agreement and reimposed sanctions. The North responded by reviving its nuclear weapons program.

• The North has repeatedly offered to halt missile tests in exchange for suspension of US-South Korean military exercises targeting the North.

• In March 2019, the US agreed to halt a joint-exercise planned for the spring. In response, Kim Jong-un halted missile tests and met with Donald Trump at the DMZ. In July, however, the US resumed the joint-exercises and the North responded by renewing test launches of tactical missiles.

• It’s time for the US to follow China’s lead and sign a Peace Treaty officially ending the Korean War.

By the end of the week, we received word that Rep. Lee had honored our request and agreed to sponsor HR 6639, which calls for an official end to the Korean War.

Here is a wrap-up of the week’s events from a member of the KPAW national planning team:

In 2019, we had about 75 people at the annual Korea Peace Advocacy Day.

For June 2020, we had over 200 participants and more than 50% were Korean-Americans. Volunteers from 26 states—from California to the New York island—met with 84 D.C. offices!

And we have some early victories to report:

The advocacy week was filled with optimism and heart-wrenching personal stories. One constituent recalled how she immigrated to the US, leaving loved-ones behind in Korea—some living in the South and some in the North: “I have a divided family, but most of them have passed away.”

In another meeting, when we told a congressional staffer, “We are doing this because this is the 70th year of the Korean War,” we received the following incredulous response: “The Korean war hasn’t ended?”

As the 70th anniversary of the Korean War approaches, the KPAW national planning team and the sponsoring organizations (Korea Peace Network, Korea Peace Now! Grassroots Network, Peace Treaty Now, Women Cross DMZ) are urging everyone to engage with their political representatives and encourage them to issue public calls to end the Korean War—ideally, “sometime between June 25 (the date the US officially recognizes as the start of the Korean War) and July 27 (the day the Armistice was signed).”

Below are some “talking points” from the Korea Peace Network: