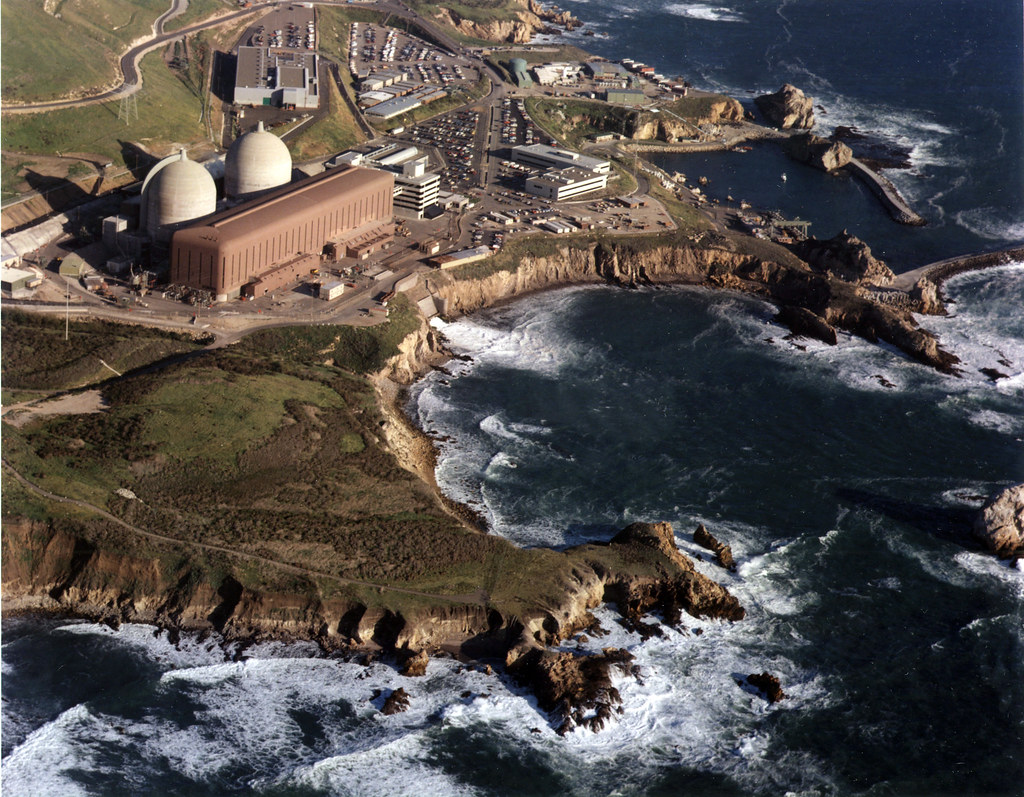 Editor’s note: This commentary is by John Reuwer, MD, of South Burlington, who is a member of Physicians for Social Responsibility Committee to Abolish Nuclear Weapons and on the board of directors of World Beyond War.

The president’s erratic behavior and his encouragement of the attack on the Capitol building and democracy last week scared Speaker of the House Nancy Pelosi enough to make her worry publically about the fact that he has the legal sole authority to order the launch of nuclear weapons. His ability to do so should scare us all into action beyond her private consultation with the military chiefs of staff.

There are over 13,300 nuclear weapons among nine nations in the world. About 1,500 of them are on hair-trigger alert. The fear generated by the use of any one of them by terrorists would likely end most of our political freedom. The use of many of them by accident or madness (particularly relevant at this moment) would initiate an unprecedented humanitarian disaster. The use of most of them would end civilization. Yet current U.S. policy allows one man this power, and is planning to spend one and a half trillion dollars to “modernize” our nuclear arsenal and make it more usable. Which of course ensures a new arms race among all the nuclear powers, particularly dangerous when there are increasing tensions among them, a tendency toward more authoritarian leaders in many fragile democracies, and clear evidence that sophisticated cyberattacks make complex weapons systems all the more vulnerable.

As a reminder that we can do better, this week we celebrate two events that show us alternatives to the terrible risk we are taking with nuclear weapons.

On Jan. 18 we remember the life of Martin Luther King Jr., who led our nation to formally recognize the civil rights of Black Americans, suppressed since the founding of our country. His vision of the beloved community remains far from fulfilled, as events this year revealed, when we began to awaken to the racism many had pretended was behind us. Yet we can continue to move forward with his work to end injustice and violence using creative nonviolence. He was fully aware of the nuclear dilemma. In his Nobel Peace Prize acceptance speech in 1964, he said, “I refuse to accept the cynical notion that nation after nation must spiral down a militaristic stairway into the hell of thermonuclear destruction.”  Let us join him refusing to accept our downward spiral.

To help us do just that, on Jan. 22 the United Nations will mark a major milestone in disarmament history. The Treaty on the Prohibition of Nuclear Weapons has been ratified, and will “enter into force” on this day. This means that among the signing states, it will be illegal to develop, manufacture, possess, transfer, threaten to use, or support the use of nuclear weapons. While no nuclear armed states have yet joined the treaty, they will face a new reality — nuclear weapons have for the first time become illegal under international law. They will begin to bear the same stigma borne by chemical weapons, biological weapons, and landmines, which have lost their legitimacy in the public space, and are therefore no longer openly espoused or produced, even by nations who have not ratified the treaties banning them. Rather than being symbols of national pride, nuclear weapons will identify their possessors as rogue states. Companies manufacturing components of nuclear weapons will be subject to public pressure to conform with international norms.

Embracing the vision and power of Dr. King, and the hard work of the International Campaign Against Nuclear Weapons and others who birthed the treaty, we can work to free our future from the nuclear threat in many ways. The first step is for Congress to resume its constitutional responsibility for authorizing war, by revoking the 2002 Authorization for the Use of Military Force that gives the president the ability to unilaterally start any war, and specifically withdraw sole and unchecked presidential authority to launch nuclear weapons.

If we want to do more, we can educate ourselves and our neighbors about the Treaty on the Prohibition of Nuclear Weapons, and push our leaders to take smaller steps to move us back from the brink of a nuclear end until we can convince them to join this treaty. These include rejoining arms control agreements like the New START and the Intermediate Nuclear Forces Treaty that made us safer and saved us much money in the past. We can support any of numerous bills that will be introduced in Congress this year that support any of the other policies that make us immediately safer. Among them are 1) Assuring the world that we will never use nuclear weapons first; 2) Taking all nuclear weapons off hair-trigger alert; 3) Stop spending on new nuclear weapons to free resources for human security needs and to curb the arms race; and 4) Join the Treaty on the Prohibition of Nuclear Weapons, or negotiate some other multilateral, verifiable, end to nuclear weapons.

The time has come, not just to ease Pelosi’s concerns over whether this president can start a nuclear war, but to assure that no one can destroy our future in a matter of hours.