Join Code Pink, Beyond The Bomb, Women Cross The DMZ And World Beyond War For “How To Avoid A War In Asia”

Join Code Pink, Beyond the Bomb, Women Cross the DMZ and World Beyond War for …

“How to Avoid a War in Asia”

Register in advance for this meeting:
https://us02web.zoom.us/meeting/register/tZMtceqsrDooH9QRWwBRcx_H9ULEpwOB9v4J

After registering, you will receive a confirmation email containing information about joining the meeting.

Molly Hurley: Organizer, Beyond the Bomb 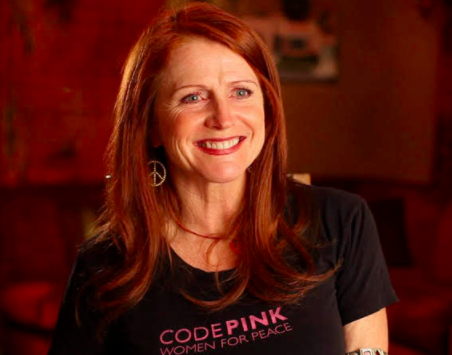 Jodie Evans is the co-founder of CODEPINK, which works to stop US Military interventions overseas, promotes diplomatic solutions and divestiture from war. She served in the administration of Governor Jerry Brown and ran his presidential campaigns.  She published two books, “Stop the Next War Now” and “Twilight of Empire,” and produced several documentary films, including the Oscar and Emmy-nominated “The Most Dangerous Man in America,” And “The Square.” and Naomi Klein’s; “This Changes Everything”.  She sits on many boards, including 826LA, Rainforest Action Network, Institute for Policy Studies, Drug Policy Alliance and the California Arts Council. 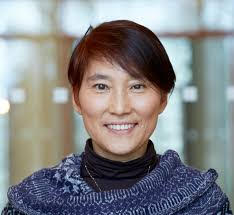 Hyun Lee is the U.S. National Organizer for the 2020 Women-led Korea Peace Treaty Campaign. She is a writer for ZoominKorea, an online resource for critical news and analysis on peace and democracy in Korea. She is an anti-war activist and organizer who traveled to both North and South Korea. She is a Korea Policy Institute associate and routinely speaks at national and international conferences as well as webinars and public seminars. Her writings have appeared in Foreign Policy in Focus, Asia-Pacific Journal, and New Left Project, and she has been interviewed by Fairness and Accuracy in Reporting, the Thom Hartmann Show, the Ed Schultz Show, and many other news outlets. Hyun obtained her bachelors and masters degrees from Columbia University. 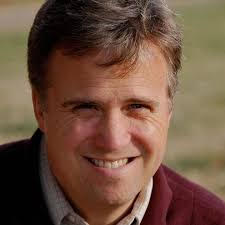 David Swanson is an author, activist, journalist, and radio host. He is executive director of World BEYOND War and campaign coordinator for RootsAction.org. Swanson’s books include War Is A Lie and When the World Outlawed War. He blogs at DavidSwanson.org and WarIsACrime.org. He hosts Talk Nation Radio. He is a Nobel Peace Prize Nominee Swanson was awarded the 2018 Peace Prize by the U.S. Peace Memorial Foundation. 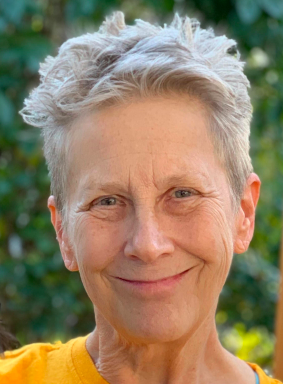 Leah Bolger is the President of the Board of Directors of World Beyond War. She retired in 2000 from the U.S. Navy at the rank of Commander after twenty years of active duty service. Her career included duty stations in Iceland, Bermuda, Japan and Tunisia and in 1997, was chosen to be the Navy Military Fellow at the MIT Security Studies program. Leah received an MA in National Security and Strategic Affairs from the Naval War College in 1994. After retirement, she became very active in Veterans For Peace, including election as the first woman national president in 2012. Later that year, she was part of a 20-person delegation to Pakistan to meet with the victims of U.S. drones strikes. She is the creator and coordinator of the “Drones Quilt Project,” a traveling exhibit which serves to educate the public, and recognize the victims of U.S. combat drones. 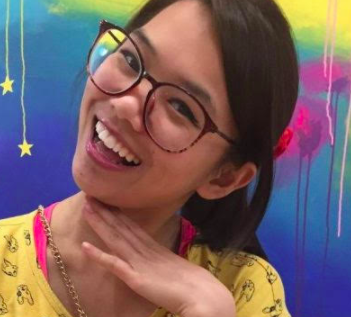 Molly Hurley is recent graduate from Rice University in Houston, TX who focuses on nuclear disarmament and movement building. She is the inaugural Nuclear Program Fellow with The Prospect Hill Foundation, a family philanthropic foundation based in New York. She is honored to have been awarded the Wagoner Fellowship as well which currently funds her independent research and will allow her to travel to Hiroshima, Japan next year for about six months to continue her work there. In addition, she volunteers part-time as a Fellowship Associate for the grassroots organization Beyond the Bomb, helping to foster the next generation of young nuclear justice activists.