Let’s Use This Time We Have to Radically Rethink 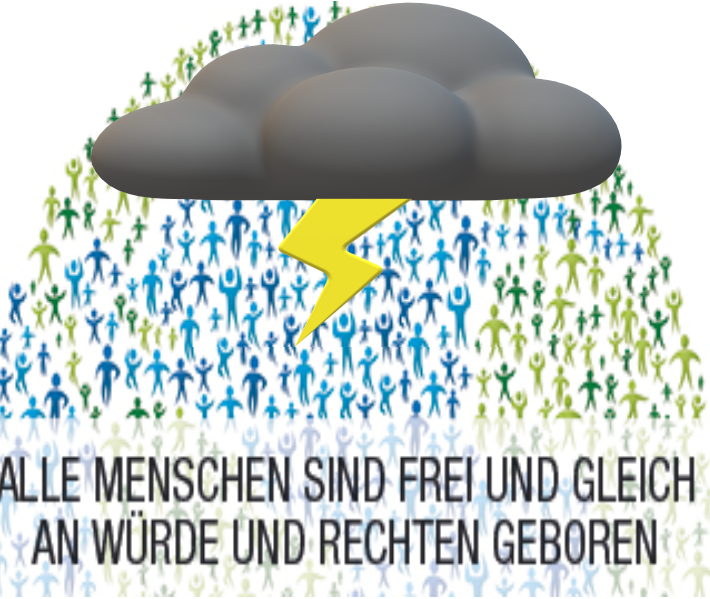 Let’s use the time: Now we have to radically rethink: people must be at the centre of politics!

Mankind spends 1,800,000,000,000 Euros annually on armament against each other! At the top of the spending list are the rich countries, with NATO states at a far distance from all others.

The populations of the NATO states do not rebel against this use of their taxes. They elect the politicians who make these decisions, do not prevent them and do not replace them with politicians who set other priorities.

So far, most people in NATO countries have not seemed to have any reason to do so: Their social security seemed secure, despite the hundreds of billions their countries spend on armaments.

Now, however, they face an existential risk that hundreds of millions of people in the world’s poor countries have to live with every day: No access to medicines, doctors, hospitals. Now everyone realises how important society and states are for each and every individual. Because no one can protect themselves against Corona alone! To survive every day, we depend on other people, their medical services and the products of their work. Today we depend on goods or raw materials that come from almost every country in the world.

Put yourself in the position of a mother whose child is starving. Thousands of mothers experience this every day. And who then realizes that the rich countries spend trillions of euros on weapons and soldiers for their security? 1.5 percent of annual military spending would be enough to eradicate hunger worldwide, calculated „World beyond War“. Let’s put ourselves in the shoes of a father who can’t find a doctor for his child because, in contrast to the rich countries, there is no nationwide supply. In the country of my wife, in Ghana, there is one doctor for every 10,000 inhabitants, in our country 39.

In the Universal Declaration of Human Rights, the states decided in 1948 to act in the future like one single worldwide human family. They promised to work together as human beings worldwide in such a way that everyone can live in dignity, because as a human being he has the right to do so. In the world economic crisis, dictatorship and above all the world war with 60 million dead, everyone had experienced that there is nothing more important than to ensure the protection of life.

Will we now, in view of the common challenge of humanity, have the strength to make it possible for a majority to be achieved and implemented? Will we be able to change public budgets from confrontation (military armament against each other) to cooperation (cooperation for social security for all)?

We now need a worldwide common learning process on how to achieve this and how to enforce it against those who want to hold on to the confrontation, perhaps simply because they earn well from it. Build up in Wanfried as a place of supra-regional and international networking for the implementation of the Universal Declaration of Human Rights. Those of us who are convinced of the need for international cooperation can help to create trust and cooperation ourselves.

When, if not now, is the time to join together for a conversion to life and to convince our fellow human beings of this? Also because Corona is not the only global threat. Even security from the destruction of the world climate or a nuclear catastrophe can only be created by us as humanity together, and also the overcoming of poverty. 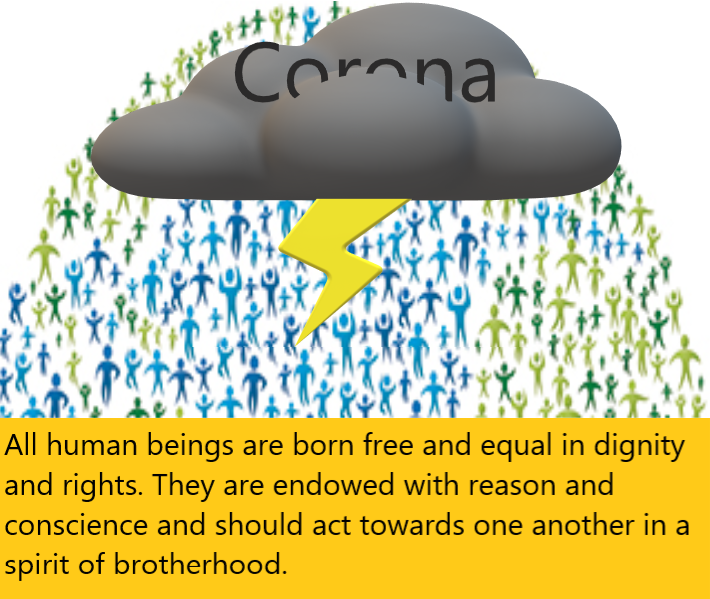