LETTER: US is Becoming a Neo-Fascist State 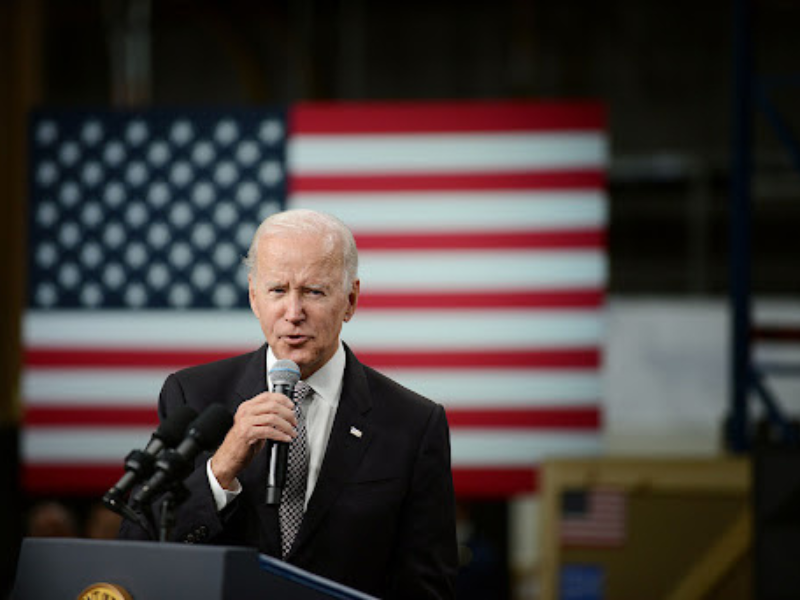 President Joe Biden would be wise to consider what happened to Napoleon and Hitler.

Dawie Jacobs’ assumption that Russia will lose the war in Ukraine is misplaced given that the US has actually lost every war it has waged over the past 75 years  (“If Russia fails in this war, the world could become a safer place”, October 12).

President Joe Biden might think that he can overcome 2021’s humiliation in Afghanistan, but he would be wise to consider what happened to Napoleon and Hitler.

Russia’s gloves are coming off now that its limited “special military operation” in February has turned into the third world war against Nato and the EU.  As the warmongering Nato secretary-general and US secretary for “defence” have revealed, the objective of the war in Ukraine is to “weaken Russia” … before taking on China.

With President Vladimir Putin’s repeated pleas for commitments of Ukrainian neutrality having been rejected, “General Winter” is now taking charge. EU financial sanctions and Nato’s destruction of the Nordstream gas pipes have backfired. The European winter has barely begun, yet EU economies and governments are already collapsing.

Jacobs is also deluded if he believes the war is about freedom and democracy. Not only is the US a military dictatorship that masquerades as a democracy, it is also fast degenerating into a neo-fascist state. Sadly, president Dwight Eisenhower’s warnings in 1961 about the consequences of a “military-industrial-congressional complex” were ignored.

Just consider what Nato has already inflicted on the former Yugoslavia, Afghanistan, Iraq, Libya, Syria and Yemen over the past 20 years. There are now 100-million refugees and displaced people, and Ukraine likewise faces similar prospects of devastation and impoverishment.

The world will be far safer when the 800 US military bases in Europe, Asia and Africa are closed down and Nato is disbanded before it deliberately provokes more wars, next against Iran and then against China.