Never Withdraw a Demand for Diplomacy 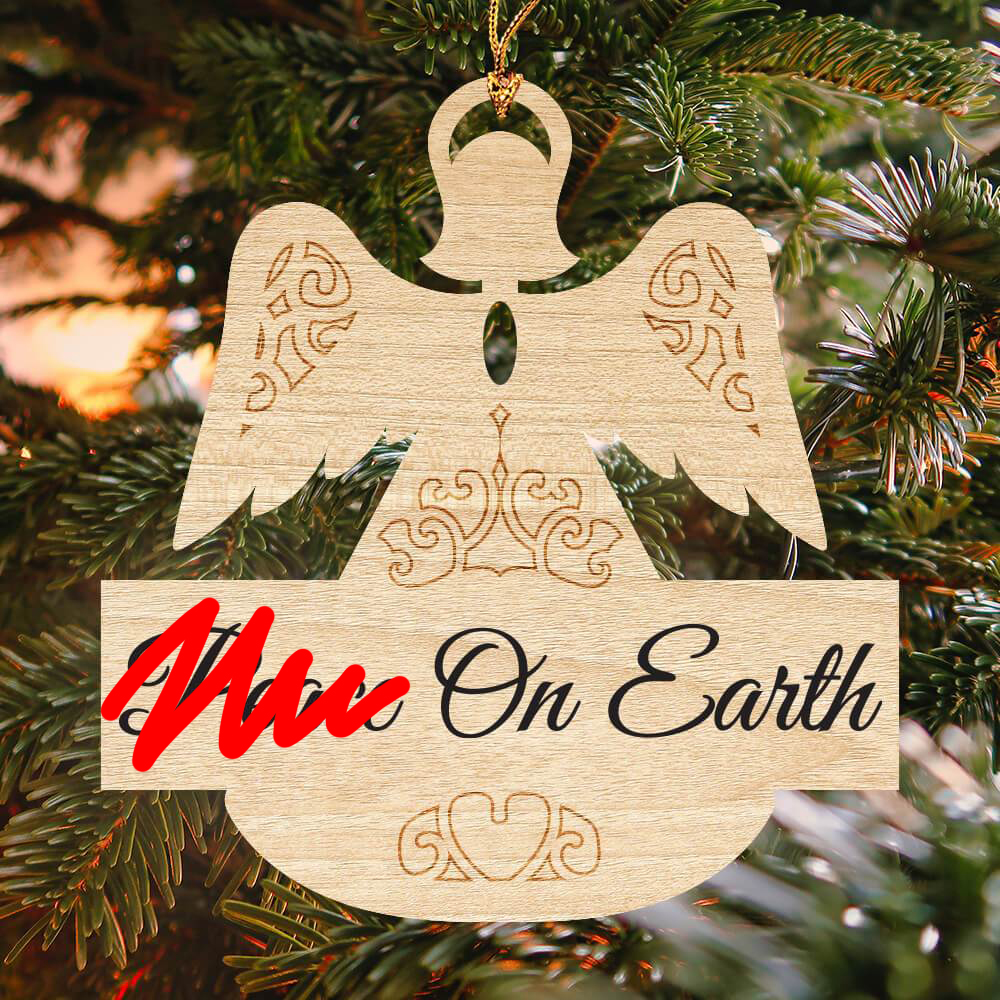 As in most wars, both sides of the one in Ukraine have predicted total victory month after month — with no evidence that either side has ever been remotely right about that.

The U.S. is establishing a seemingly permanent infrastructure for a forever war, the two most likely eventual endings of which are nuclear apocalypse or negotiated peace.

Is it really going to be unacceptable to have a preference for peace? Must it be forbidden to want life on Earth protected from nuclear war? Should we start scratching off “peace” on all “Peace on Earth” holiday decorations now?

Many of the world’s governments have urged a negotiated peace in Ukraine. Can we not mention that fact in the United States?

A disturbing set of standards is being developed. Certain things are not to be said or perhaps even known.

Should we treat it as a moral responsibility to remain ignorant of the fact that the U.S. and NATO took numerous steps that predictably led to this war and have worked to prevent its ending, even while hiding behind Ukraine when refusing to negotiate?

Is it treasonous to become aware that the mass slaughter engaged in by Russia is being done by a military with a budget last year of $66 billion, which is 8% of the U.S. military budget, less than 6% of all NATO nations’ military budgets, and just about equal to what the U.S. has already sent to Ukraine, mostly in the form of weapons, not counting tens of billions from other nations and a new proposal for $50 billion more from the U.S. this year, whereas fractions of this money could transform the world for the better: $30 billion annually could end starvation on Earth.

Enough is enough! Diplomacy is not a dirty word! Peace is not a scandal! Ignorance is not strength!

Email Congress and the White House to demand restraint, diplomacy, and negotiations.

See what else you can learn and do at NoWarInUkraine.org