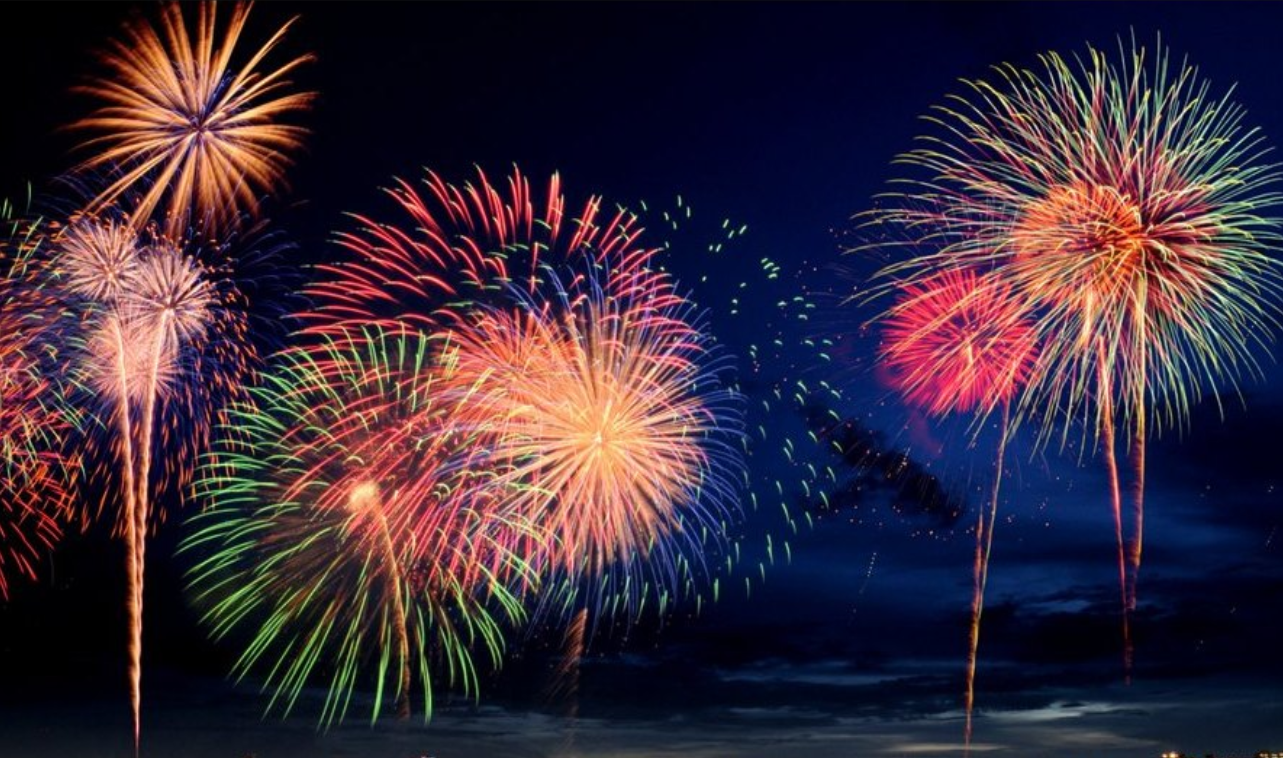 Many of us make resolutions this time of year. These are some of the New Year’s Resolutions I’d like to see my country make.

John Miksad of Wilton is a Volunteer Chapter Coordinator for World BEYOND War.