No Justice, No Peace! Time to Confront the U.S. Rogue State 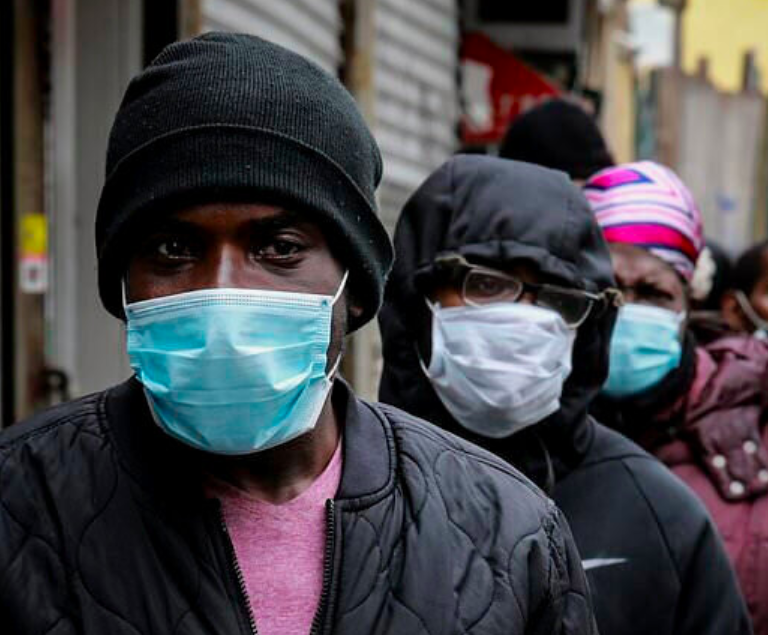 From Black Alliance for Peace

Let us give you a rundown of the current global state of affairs:

This kind of bipartisan criminality took an even more bizarre turn last week when members from both parties demanded Israel be protected when the International Criminal Court announced it was considering investigating Israel for war crimes against Palestinians.

For the people of the world, it is quite clear the United States is the primary threat to global peace. It is also clear to us it doesn’t matter who physically sits in the white people’s house because the commitment to protecting and advancing the objective interests of the capitalist ruling class will continue unless the organized masses meet them with an effective countervailing power.

The predatory relationship between the U.S. and the rest of humanity is best captured in Trump’s “America First” policy. This is not in any way a departure from post-World War II U.S. policies, just a cruder statement of fact absent the liberal subterfuge.

Polls each year have shown the international public sees the United States as the greatest threat to peace. The U.S. sanctions regime continuing to target more than 30 countries—even in the midst of the COVID-19 pandemic—reinforces that perception.

The Black Alliance for Peace (BAP) supports the only solution: Seizing the U.S. capitalist oligarchy’s destructive power for the good of humanity. But that will not happen through appeals to their morality because they are driven by profits. It is a parasitic system that needs, as Malcolm X said, some blood to suck.

Tunde Osazua, coordinator of BAP’s U.S. Out of Africa Network (USOAN), and Netfa Freeman, Co Coordinator of BAP’s Africa Team, take on U.S. Rep. Ilhan Omar (D-MN) and, by extension, the entire Congress for their support of the expansion of U.S. military force in Africa and military actions that have caused African deaths and political destabilization. Netfa was interviewed 30 minutes into Sputnik Radio’s “The Critical Hour with Dr. Wilmer Leon” about this article.

Kristian Davis Bailey, one of the founders of “Black for Palestine,” wrote about the Black perspective on Israel and Palestine for the 72nd anniversary of the Nakba, the 1948 military removal of 750,000 Palestinians off their land.

Historian and author Eric Zuesse argues the international community will only be able to address U.S. crimes in Iraq when U.S. officials are held accountable.

No Compromise, No Retreat!