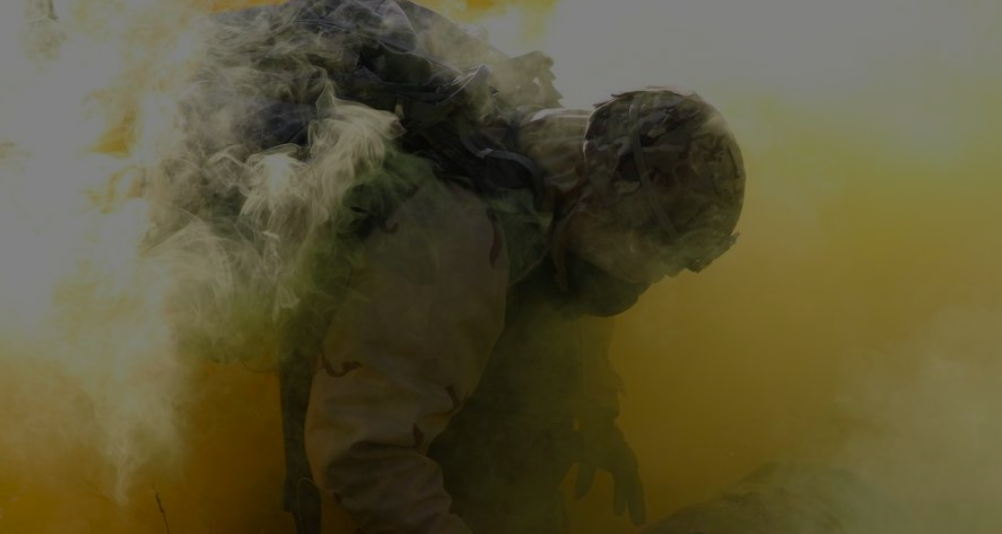 An anti-war conference called ‘NoWar2019 Pathways to Peace’ took place last weekend at Limerick’s South Court Hotel, organised by WorldBeyondWar. Irish and international concerned parties met to consider the extent of militarism in Ireland and elsewhere, and to work towards preventing the war response everywhere with all its inhumane impacts.

Speakers included seasoned Irish and American activists, contributors from Germany, Spain, Afghanistan, journalists and others. A video link enabled MEP Clare Daly to join from Brussels. Presenter and producer of RTÉ Global Affairs series What in the World, Peadar King attended a screening and post-discussion of his 2019 documentary, Palestinian Refugees in The Lebanon: No Direction Home, which features extracts of King’s previous discussion with Robert Fisk on the issues. Panel discussions covered topics such as awareness of army bases, nonviolent protest, the arms trade, Irish neutrality, sanctions, divestment, space militarisation, and refugees. Most of the presentations are now online at WorldBeyondWar.org YouTube channel, while #NoWar2019was the Twitter hashtag used.

A highlight was the presence of Nobel Peace Laureate Mairead (Corrigan) Maguire from Belfast, co-founder of The Peace People, who movingly participated on Saturday but delivered the impassioned and erudite speech of the weekend on Sunday, as published by the International Press Agency, Presenza.

The conference doubled as the annual gathering of World BEYOND War members. Co-founded by acclaimed journalist, author, activist, Nobel peace prize multi-nominee and radio host, David Swanson in 2014, World Beyond War ‘is a global nonviolent movement to end war and establish a just and sustainable peace’. Under the ‘how’ section of the international organisation’s professional website, instruction is given about taking practical actions. Their award-winning book A Global Security System: An Alternative to War offers a wealth of innovative and viable material showing means to proceed.

The event wrapped up on Sunday afternoon with a rally near Shannon Airport, in objection to the airport’s use by US military in violation of Irish neutrality. Shannon’s exclusive civilian function ended in 2002 with the Irish government’s decision to support US vengeance missions after the 9/11 bombings, as elucidated at the gathering by academic and activist John Lannon. Chairperson and founder of Veterans For Peace Ireland, Edward Horgan added that in permitting this traffic, the Irish government is facilitating wars in the Middle East. Horgan estimated that since the First Gulf War in 1991, up to a million children have died in the region as a result: “roughly the same number of children who died in the Holocaust”. 100,000 Irish people marched in 2003 against the country’s proposed complicity. Even though America then wavered, protesting citizens were over-ruled and the new military-friendly regime installed at Shannon.

Shannonwatch describes itself as a group of peace and human rights activists based in the mid-West of Ireland. In the tradition of the Irish anti-war protest that began almost a decade ago, they continue to hold monthly protest vigils at Shannon on the second Sunday of every month. They also do continuous monitoring of all military flights and rendition-linked flights in and out of Shannon and through Irish airspace, details of which are logged online. They dislike what ‘killing in the name of’ is doing to Ireland’s reputation.

The Peace and Neutrality Alliance, PANA, promotes neutrality and reform of UN security policy, and is critical of the European Defence Agency’s PESCO programme for a coordinated European military force, to which Ireland is subscribed through the controversial Lisbon Treaty – “PESCO allows thus willing and able member states to jointly plan, develop and invest in shared capability projects, and enhance the operational readiness and contribution of their armed forces. The aim is to jointly develop a coherent full spectrum force package and make the capabilities available to Member States for national and multinational (EU CSDP, NATO, UN, etc.) missions and operations”.

Two special guests at the Limerick conference were the American Veterans For Peace Tarak Kauff and Ken Mayers who were not only recently arrested but were also banned from leaving the country. Mr Kauff is 77 years of age, Mr Mayers 82. They were imprisoned for thirteen days and held on remand at Limerick Prison for entering Shannon Airport and causing a ‘security breach’ on St. Patrick’s Day 2019. They were freed on bail paid by Edward Horgan but the revocation of their visas is currently being contested in the Irish courts. They shared experiences and ideas with those present. Such treatment of those caring about vulnerable people by Ireland of the welcomes, with our history of colonial oppression, seems egregiously shameful.

Pat Elder addressed the US military’s use of fire-extinguishing foam, which contains long-lived carcinogens, PFAS, dubbed ‘forever’ chemicals. No longer can one source of pollution be isolated for clean-up, however, when the earth is being poisoned by plastics, pesticides, industrial and nuclear waste, and more. And when it comes to war, all these come into play on a massive scale as preparations for war weaken and destroy the ecosystems on which civilization rests. World Beyond War’s manual makes the following claims:

Military aircraft consume about one quarter of the world’s jet fuel.

The US Department of Defense uses more fuel per day than the country of Sweden.

An F-16 fighter bomber consumes almost twice as much fuel in one hour as a high-consuming US motorist burns in a year.

The US military uses enough fuel in one year to run the entire mass transit system of the nation for 22 years.

One military estimate in 2003 was that two-thirds of the US Army’s fuel consumption occurred in vehicles that were delivering fuel to the battlefield.

The US Department of Defense generates more chemical waste than the five largest chemical companies combined.

During the 1991 aerial campaign over Iraq, the US.  utilised approximately 340 tons of missiles containing depleted uranium (DU) – there were significantly higher rates of cancer, birth defects and infant mortality in Fallujah, Iraq in early 2010.

Given war’s significant contribution to the degradation of nature and to climate change, peace groups are increasingly linking up with environmental organisations such as Extinction Rebellion (XR) which is running a global fortnight of activities from Monday 7 October 2019. The Campaign for Nuclear Disarmament (CND), Friends of the Earth, which successfully campaigned against single-use plastic, Code Pink and many other bodies with allied aims are getting behind this initiative, heralding the possibility of more coordinated efforts across the spectrum for a healthier cleaner kinder future. Such hope sustains those acts that, Václav Havel reflected, “can only be evaluated years after they take place, which are motivated by moral factors, and which therefore run the risk of never accomplishing anything”. Moral Foundations Theory research confirms five core values universally found across cultures in human morality: harm, fairness, loyalty, authority/tradition, and purity. What varies is how different groups weigh each factor, according to Professor Peter Ditto.

The conference opened with reports from disparate visitors who had set up new World Beyond War chapters, demonstrating such grassroots involvement is the way forward. On this day when Turkey prepares to invade Syria, initiating constructive local action is now just a phone call or mouse click away.