To Save the Earth, Curb Militarism! An Appeal for Earth Day, 2018 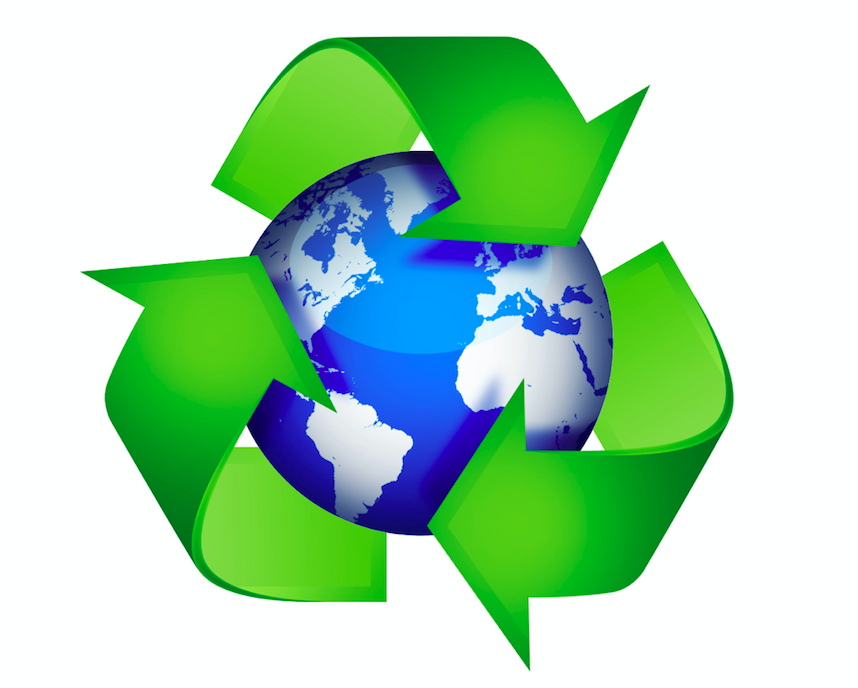 Our five organizations, CODEPINK, Environmentalists Against War, Just World Educational, Traprock Center for Peace & Justice, and World Beyond War, invite citizens and organizations around the U.S. to express support for the statement that follows.

We’re hoping to gather as many individual signatures and organizational endorsements as possible between now and Earth Day (April 22.) Please help us to do so! A printable PDF of the text can be downloaded here.

If you’ve already read the appeal and are ready to sign, you can do so here.

Fighting wars and preparing our military for war are activities that inflict numerous forms of damage on the global ecosystem, including by emitting dangerous amounts of greenhouse gases.

The Department of Energy’s own numbers reveal that in FY2016 the Department of Defense emitted more than 66.2 million metric tons of CO2 equivalent (MMTCO2e) into the atmosphere.[1] That was more than the emissions from Sweden, Norway, Denmark, Ireland, or 160 other nations.[2] Other war or security agencies undoubtedly added to the total. Regarding just one recent war, a 2008 study from Oil Change International calculated that during the first five years of the Iraq War, the conflict generated at least 141 MMTCO2e, most of it emitted by the U.S. military.[3]

Meanwhile, the United States continues to hold 6,800 nuclear warheads, 45.5% of the world’s total. While 2,800 of these are “retired” and slated for dismantlement, the Trump Administration’s 2018 Nuclear Posture Review has proposed expanding the country’s nuclear capabilities. Most existing US nukes are many times more powerful than those dropped on Hiroshima and Nagasaki in 1945; many have a globe-girdling range; and 1,800 of them are deployed for use at just a few minutes’ notice.[4]

Despite the well-documented harms that militarism causes to the environment at home and worldwide, the Pentagon, related agencies, and many military industries have been granted special exemptions from the environmental regulations that govern all other activities in the United States. Current or former military-related installations form a high proportion of the 1,300 sites on the EPA’s “Superfund” list.[5]

On Earth Day 2018, we appeal to our fellow citizens to recognize the damage that warfare and preparations for war inflict on our land, air, water, and climate; to commit to educating others about these impacts; and to advocate for the following policies, which can reduce and start to repair the damage that militarism inflicts on the Earth:

[1] Source: DOE, at bit.ly/GHGsFmUSG. Click through to settings for 2016 and Department of Defense.