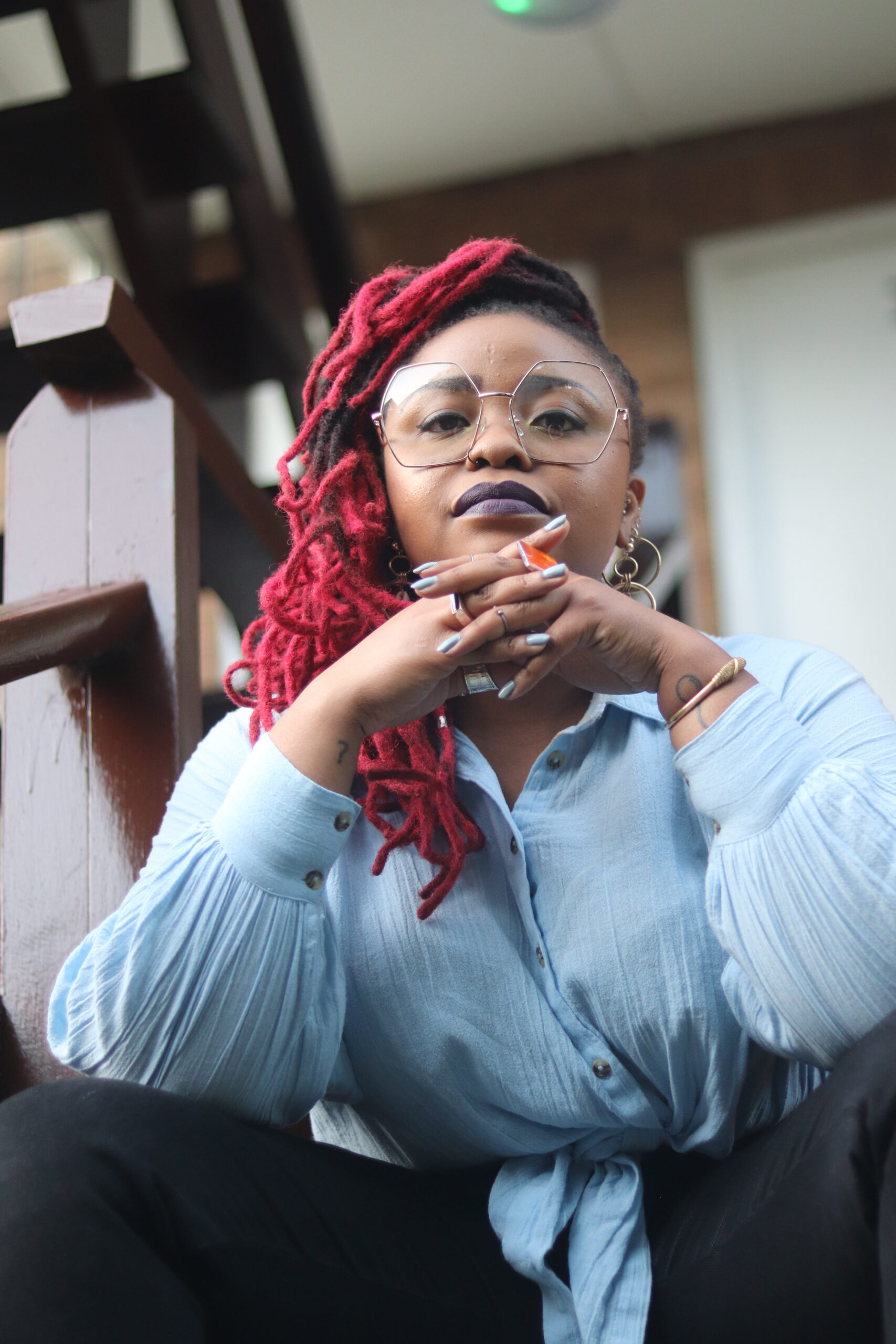 Siana Bangura is a Member of the Board of Directors of World BEYOND War. She is based in the UK.

Siana is the founder and former editor of Black British Feminist platform, No Fly on the WALL; she is the author of poetry collection, ‘Elephant’; and the producer of ‘1500 & Counting’, a documentary film investigating deaths in custody and police brutality in the UK and the founder of Courageous Films. Siana works and campaigns on issues of race, class, and gender and their intersections and is currently working on projects focusing on climate change, the arms trade, and state violence. Her recent works include the short film ‘Denim’ and the play, ‘Layila!’. She was an artist-in-residence at the Birmingham Rep Theatre throughout 2019, a Jerwood supported artist throughout 2020, and is the co-host of ‘Behind the Curtains’ podcast, produced in partnership with English Touring Theatre (ETT) and host of ‘People Not War’ podcast, produced in partnership with Campaign Against Arms Trade (CAAT).

She is also a workshop facilitator, public speaking trainer, and social commentator. Her work has been featured in mainstream and alternative publications such as The Guardian, The Metro, Evening Standard, Black Ballad, Consented, Green European Journal, The Fader, and Dazed as well as the ‘Loud Black Girls’ anthology, presented by Slay In Your Lane. Her past television appearances include the BBC, Channel 4, Sky TV, ITV and Jamelia’s ‘The Table’.

Across her vast portfolio of work, Siana’s mission is to help move marginalised voices from the margins, to the centre.