The Trouble with a Humanitarian Award for Hillary Clinton 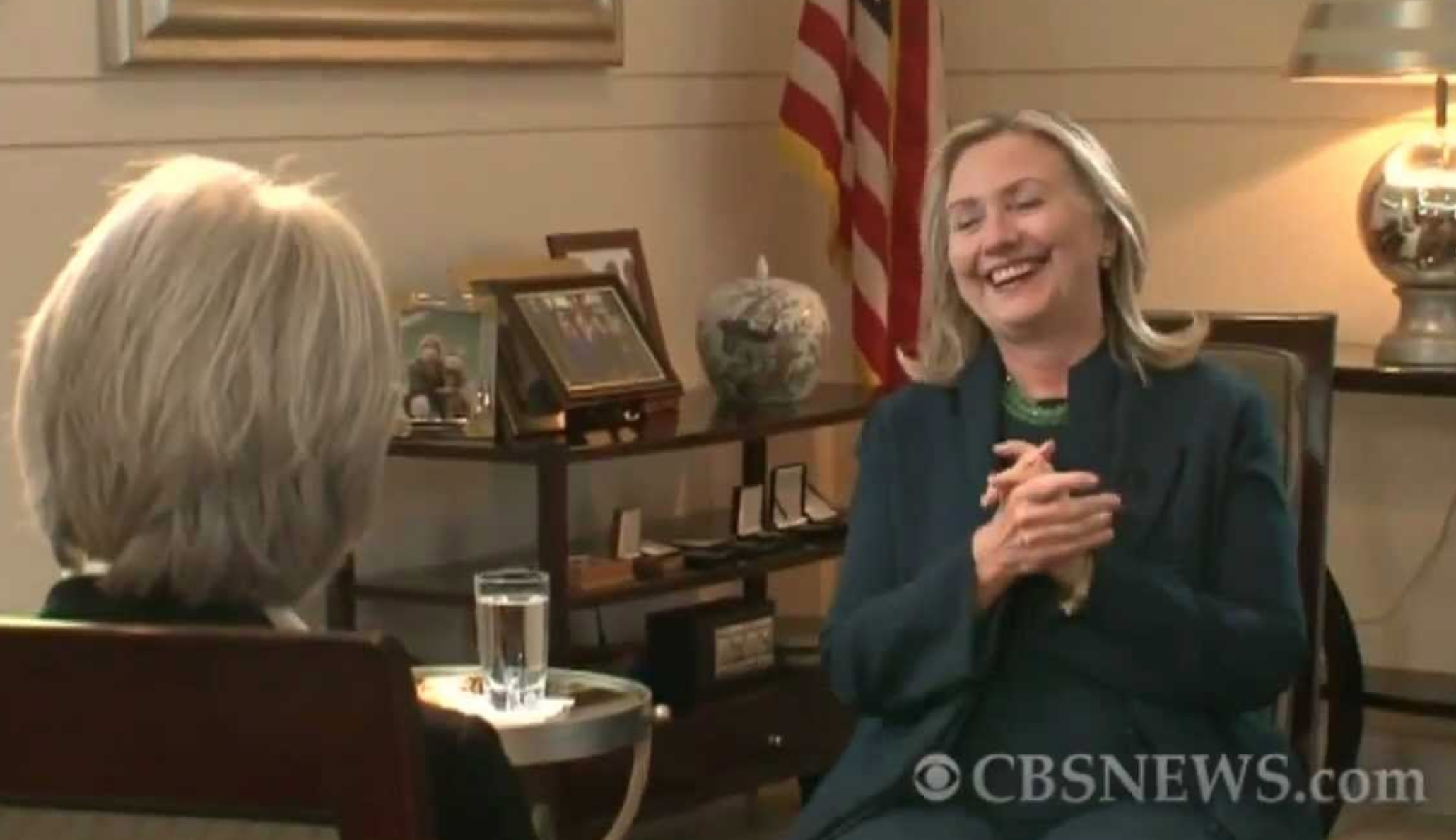 Open Letter to the American Academy of Child and Adolescent Psychiatry

We write to express serious concern about the selection of former senator and secretary of state Hillary Clinton to receive this year’s Catchers in the Rye Humanitarian Award.

The award was established to “honor an individual who has made sustained and significant contributions to the field of children’s mental health.”

With regard to domestic policy, Clinton opposes universal state subsidized health insurance. The lack of universal health coverage leaves millions of children and their families without access to health care resources. She has been a solid ally of the for-profit health insurance and health care conglomerates, prioritizing private financial interests over public health and the public good. She served on the board of Walmart, a company whose record of aggressive anti-unionism and paying wages so low that many workers qualify for state aid is well-known. She has been a stalwart supporter of Wall Street firms and neoliberal policies that have resulted in record levels of socioeconomic inequality. As a result of these policies, millions of working families, and disproportionately families of color, struggle to meet the basic needs of their children, let alone possess the means to provide their children the resources needed to flourish.

Though Clinton served on the board of directors for the Children’s Defense Fund (CDF), she lent considerable support as First Lady for her husband’s restructuring of welfare. About this legislation, founder and former president of the CDF Marian Wright Edelman wrote that “‘President Clinton’s ‘signature on this pernicious bill makes a mockery of his pledge not to hurt children.'” Mrs. Edelman’s husband, Peter Edelman, who served in the Clinton administration, resigned in protest, calling the legislation the worst thing president Clinton has done. Hillary Clinton regarded the welfare reform legislation to be a great success. She also supported her husband’s criminal justice reform efforts, which many scholars contend was racist and classist as it led to a massive increase in the incarceration of persons of color and the poor. The US now has the dubious distinction of having the highest incarceration rate in the world.

Hillary Clinton has been among the most hawkish of political figures in a nation that leads the world in military spending and militarism. She has consistently supported increased military spending and energetically advocated for every US military intervention. Clinton supported the bombing, invasion and occupation of Iraq, causing hundreds of thousands of civilian deaths. She played an instrumental role in persuading the Obama administration to undertake a massive bombing campaign against Libya, causing tens of thousands of civilian deaths and making Libya a haven for terrorist organizations and slave markets.  As thoroughly documented by Brown University’s Cost of War site, US military interventions supported by Clinton have resulted in hundreds of thousands of civilian casualties, the majority of whom were children, and the destruction of life-supporting infrastructure. War is the ultimate crime against children and, as Columbia University professor Jeffrey Sachs wrote, Clinton’s “foreign policy ‘experience’ has been to support every war demanded by the US deep security state run by the military and the CIA.”

As secretary of state she supported the overthrow of the elected president of Honduras and the installation of the current regime that has engaged in savage repression and murder of poor and indigenous populations and which has fueled a massive migration of families, including tens of thousands of children, fleeing terror and seeking refuge in the United States. Last but not least, Hillary Clinton has been a strong supporter of some of the most tyrannical regimes in the world, all of which run roughshod over the health and wellbeing of children.

One could go on to enumerate many other examples of policies that Hillary Clinton has supported which have caused and are still causing immeasurable suffering to children and their families. Though she and the Clinton Foundation have supported efforts to improve the lives of children, Hillary Clinton’s record as First Lady, senator and secretary of state is overwhelmingly not favorable with regard to support for the health and wellbeing of children and especially for the wellbeing of poor children and children of color in the US and in other nations.

For these reasons, we implore you to reconsider your nomination of Hillary Clinton for this award.

There are so many others who truly deserve this important recognition.