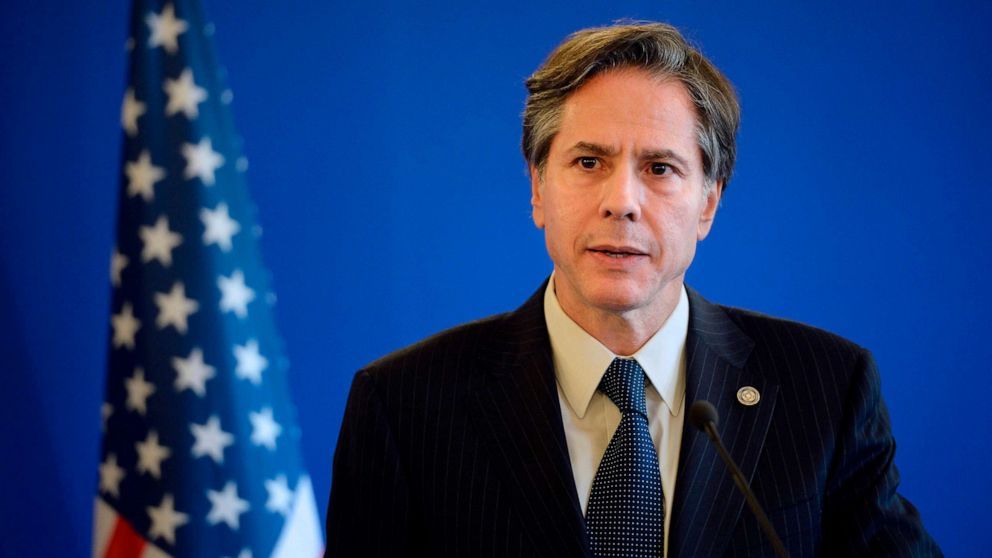 Before Antony Blinken can become Secretary of State, Senators must approve. And before that, they must ask questions. Here are some suggestions for what they should ask.

1. Second to the war on Iraq, which of the disasters you’ve helped facilitate do you most regret, Libya, Syria, Ukraine, or something else? And what have you learned that would improve your record going forward?

2. You once supported dividing Iraq into three nations. I’ve asked an Iraqi friend to draw up a plan to divide the United States up into three nations. Without yet seeing the plan, what is your initial reaction, and which state do you most hope to not end up with?

3. The trend from the Bush years to the Obama years to the Trump years is now one of moving away from ground wars in favor of air wars. This often means more killing, more injuring, more making people homeless, but an even higher percentage of that suffering on the non-U.S. side. How would you defend this trend if you were teaching children about morality?

4. Much of the U.S. public has been clamoring for an end to endless wars. President-Elect Biden has promised an end to endless wars. You’ve suggested that the endless wars shouldn’t really be actually ended. We’ve seen both President Obama and President Trump take credit for ending wars without ending them, but surely that legerdemain cannot succeed forever. Which of these wars do you support immediately and actually in the ordinary sense of the word ending: Yemen? Afghanistan? Syria? Iraq? Somalia?

5. You cofounded WestExec Advisors, a company that helps war profiteers get contracts, and serves as a revolving door for unscrupulous individuals who get rich from private money for what they do and whom they get to know in their public jobs. Is war profiteering acceptable? How would you perform your job differently in government if you anticipated being hired by a peace organization afterward?

6. The U.S. government arms 96% of the world’s most oppressive governments by its own definition. Is there any government on earth other than North Korea or Cuba that should not be sold or given deadly weapons? Do you support Congresswoman Omar’s bill to stop arming human rights abusers?

8. The U.S. and Russian governments are loaded up with nuclear weapons. The Doomsday Clock is closer to midnight than ever before. What will you do to scale back the new Cold War, re-join disarmament agreements, and move us away from nuclear apocalypse?

9. Some of my colleagues will not be satisfied until you’re as hostile toward China as toward Russia. What will you do to help them relax and think more wisely about playing around with the future of life on earth?

10. What would be one example of a situation in which you would choose to become a whistleblower?