This advertisement does a number of things in 15 seconds that U.S. television has not done before. It presents a moral case against drone murders (the U.S. government’s terminology, and strictly accurate). It opposes drone murders as illegal. It shows victims. It provides the name and website of an organization opposing drone murders. And it directly asks drone “pilots” to refuse to continue. It also makes the Nuremberg argument that an illegal order need not (in fact must not) be obeyed.

This is, as far as I know, and as far as its producers know, the first anti-drone-war commercial on U.S. television, as well as — I believe — the first content of any sort on U.S. corporate television to do the things listed above.

This ad is airing from February 28 to March 6 on CNN, MSNBC and other networks in the Las Vegas area, just a few miles from Creech Air Force Base, a major drone operating and training facility where a major protest is underway. It will begin airing in other cities soon. 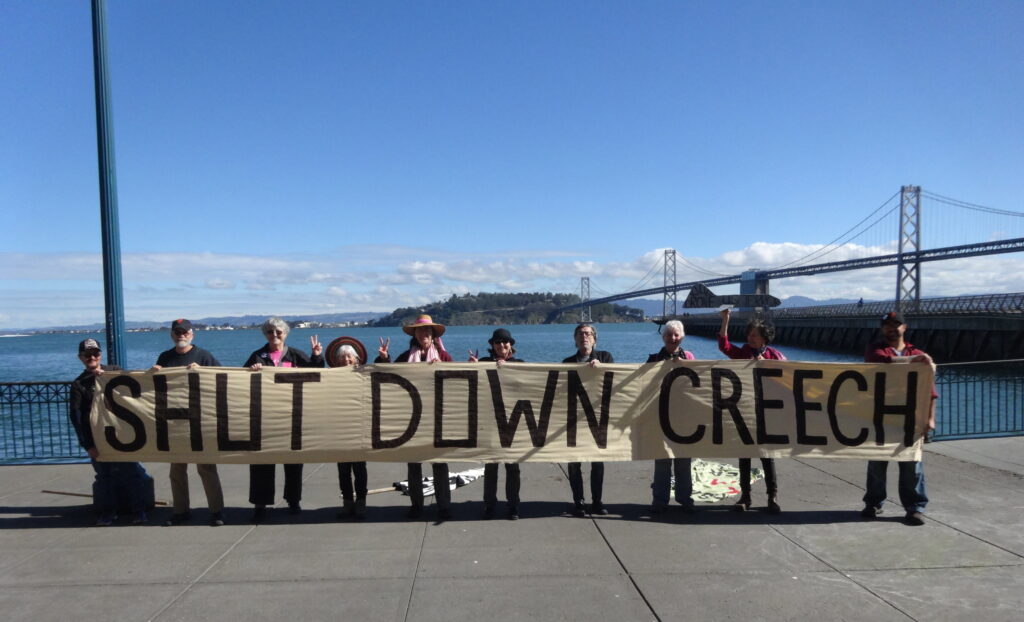 “We produced this spot to make the point as powerfully as possible that drone killing is horrifying, illegal and immoral,” said Nick Mottern, coordinator of KnowDrones.com which sponsored the ad.

In case the pilots viewing the ad fail to grasp the sincerety of its producers, they might consider reading this letter:

It is our intention to reach out to you and appeal to your humanity to stop the drone killing. Your first responsibility is to uphold laws, regardless of your orders. Aerial bombardment of innocent civilians is in violation of the UN Charter, the Geneva Conventions, the Hague Conventions and the principles of the Nuremberg Tribunal.   Drones are not making us any safer. More and more young men in Afghanistan, Pakistan, Yemen and Somalia are joining groups that are retaliating against the US for the murder of their loved ones.

I’m sure you can see at the base that there is low morale among the drone pilots, because it is impossible to sustain any level of enthusiasm for intelligence, surveillance and reconaissance. Although the Airforce throws incentive dollars to your pilots they are still resigning in great numbers, and those that stay turn to drugs and alcohol to numb and detach emotionally to perform this dehumanizing work. While sitting in a cockpit, gazing at their screens, don’t your pilots see mothers and fathers with children, kids playing soccer? Consider the effect of drone strikes on these mothers and children. Children suffer intense trauma when they witness the death of their parents or are themselves victims of airstrikes. How can you justify fighting a telewar? Do the pilots really reap joy with their joysticks from killing unarmed civilians?

Do you really believe that you’re protecting Americans from terrorists? You can see that dropping missiles on suspected terrorists isn’t working, isn’t reducing the number of terrorist cells, instead it is taking precious resources and diverting them from the very programs that could truly keep Americans safe. Can’t you see that you are caught up in a system of domination that maintains that our survival depends on our threat and domination of others? And that it is this system that objectifies and separates you from people of other nations.

Commander Cluff, you have sadly forgotten who you are and are living in denial of your humanity. You can try but never succeed at legitimizing the violence of drone airstrikes. This job has dehumanized you and caused your indifference to the suffering of the people in Afghanistan, Pakistan, Yemen and Somalia.

It is still possible to stop the killing, to change and take the risk of another way of life.