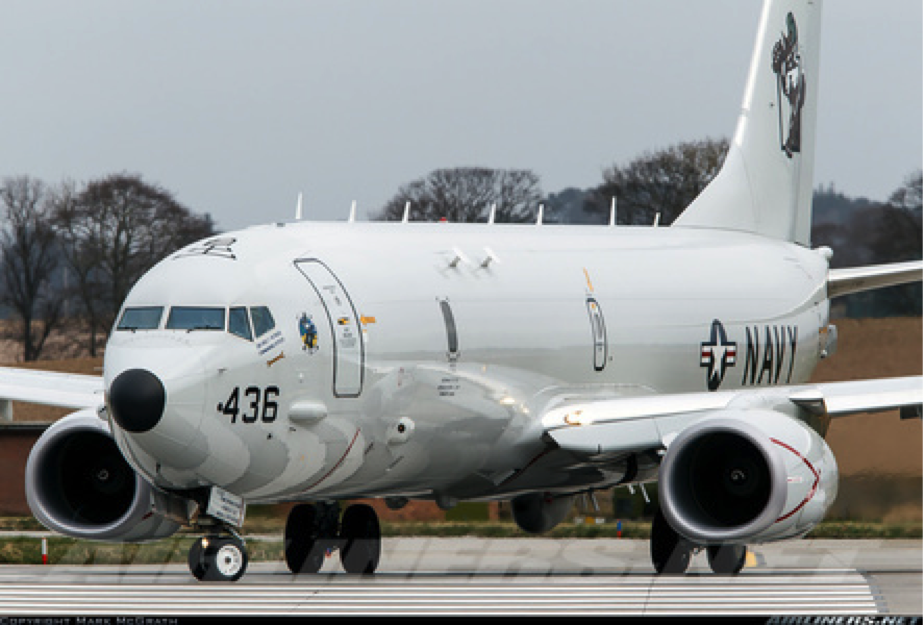 By David Swanson, Director of World BEYOND War

The U.S. State Department uses public funds and public employees to market private products designed for mass killing to foreign governments. Few corporations have benefitted more from this socialism for the oligarchs than Boeing. In one recent example, the U.S. government has persuaded the New Zealand government to buy four “Poseidon” planes from Boeing that are designed for working with submarines, of which New Zealand possesses zero.

The purchase price of $2.3 billion in New Zealand dollars, $1.6 billion in U.S. dollars, may be too small for White House occupant Donald Trump to hold an illustration-enhanced media event about. And “at least they buy our instruments of death” is not a case that needs to be made for New Zealand in the way that it apparently does for Saudi Arabia. Still, the deal is troubling to people in both countries, and they are speaking out.

The focusing of the U.S. economy on military sales is a drain, not a boost, for the U.S. economy, because the devotion of public U.S. dollars to weapons purchases is so much less economically helpful than other forms of spending or tax cuts.

While much of the talk about this purchase mentions “humanitarian aid” (shout that in a square in Venezuela, I dare you) or “surveillance” (for which the Greek God of the Sea comes equipped with torpedoes, missiles, mines, bombs, and other weaponry), New Zealand’s “Defense Minister” (New Zealand living under the threat of attack from exactly nobody) openly says that the planes are for use against China. But the things won’t even work, er, excuse me, “become operational,” for four years, so the possibility of developing peaceful relations with China is being systematically eliminated.

While New Zealand is a small country very far from much of humanity, humanity has a need of small countries with some history of sanity hanging onto that history. A country that has opposed nuclear weapons and not always aligned itself with military powers can benefit a global culture that has just about lost its damn mind. It can do so by taking steps toward neutrality and disarmament, not by aligning itself with an aggressive military force and fueling its weaponization craze.

World BEYOND War’s New Zealand Chapter has produced a petition that is gathering signatures in New Zealand. It reads:

To: New Zealand House of Representatives

I urge you to oppose the $2.3 billion purchase of four P-8 Boeing Poseidon surveillance planes, which are designed for anti-submarine warfare. The scheduled purchase of these war planes signals a troubling shift in foreign policy, towards an increased military alignment with the United States, reflecting badly on New Zealand’s non-aligned status. The $2.3 billion to be spent on the P-8 planes could be better spent on social needs, like fixing infrastructure, and improving healthcare. Let’s make New Zealand a leader in championing peace and progressive policies. Don’t waste our tax dollars on weapons of war!

Those of us outside New Zealand, and especially those in the United States, and near Washington, D.C., and near Boeing’s home in Washington State, have a responsibility to make this opposition known on both sides of this dirty, bloody weapons deal.