Videos and Photos from International Day of Peace Events

Below are videos and photos from International Day of Peace events held around the world on or about September 21, 2020. Here’s a report on an event in Collingwood, Canada.

Act for Peace! A Blue Scarf Peace Day Online Rally took place on Sunday, September 20, 2020. With special guests Sophia Sidarous, an indigenous rights and environmental activist, and one of 15 youth suing the Canadian government for inaction on the climate crisis, and Douglas Roche, esteemed Canadian author, parliamentarian, diplomat and activist, recognized globally for his longstanding commitment to achieving nuclear disarmament. We talked about the international Blue Scarf Movement for peace, heard from our two guest speakers about demilitarization, resisting the climate crisis, and building a world beyond war and colonial violence. We also hosted breakout room discussion groups, and featured collective online actions throughout the event:

Vancouver for a World BEYOND War, Pivot2Peace, Victoria for a World BEYOND War, and Vancouver Peace Poppies hosted “Defund War. Climate Justice Now! An International Peace Day Webinar” on September 21, 2020. With special guests Aliénor Rougeot, the Toronto coordinator of Fridays for Future, a worldwide youth movement bringing over 13 million students together in massive coordinated strikes to demand bold climate action, and John Foster, energy economist with more than 40 years’ experience in issues of petroleum and global conflict:

International Day of Peace: “Shaping Peace Together”: A Celebration In Music, a webinar from September 21, 2020, sponsored by Northland Grandmothers for Peace, Duluth Sister Cities International, Duluth-Superior Veterans For Peace, and World BEYOND War Upper Midwest Chapter:

A Celebration of Life, Spring, and Peace (more about it here): a webinar in Spanish and English on September 21, 2020:

Obstacles to Nuclear Abolition: Telling the Truth About the Relationship between the U.S. and Russia: A Conversation With Alice Slater and David Swanson hosted by WILPF:

Putting Youth at the Center of War Abolition and Positive Peacebuilding: This webinar was part of a series organised by Rotaract for Peace in collaboration with World BEYOND War (WBW). The webinar focused, first, on positive peace and, second, on war abolition work. The second part touched on the work WBW and its partners do, focusing on WBW’s signature book, A Global Security System: An Alternative to War (AGSS), and an upcoming peace education and direct action organsing course (developed by WBW – for and in partnership with Rotaract for Peace and the Rotary Action Group for Peace). The webinar included breakout rooms where young people reflected on one of the three broad strategies put forward in the AGSS (demilitarising security, managing conflict without violence, and creating a culture of peace):

Webinar(s) organised by Universidad De La Valle in Bolivia as part of the United Nations Model: This programme had five days of activities connected to the overall theme of youth leadership as it relates to the UN Model. It had guest speakers from various local and international organisations. World BEYOND War was invited to be the first speaker of the week – and the focus of Phill’s talk was on the role of young people in peacebuilding. Phill also spoke about WBW, the AGSS, and also the book he (co)wrote, Peace and Conflict in Bolivia.  The webinar was conducted in Spanish: 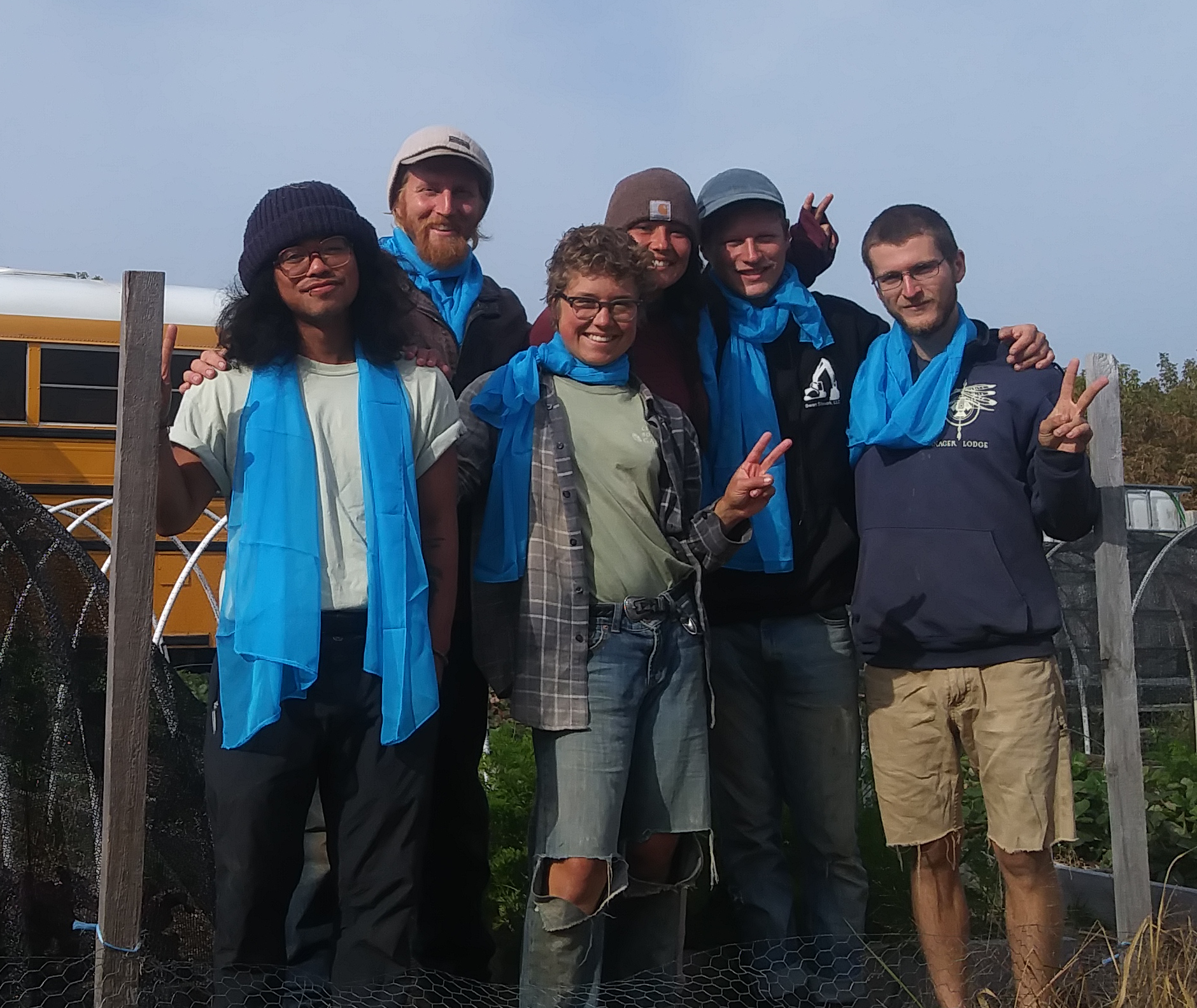 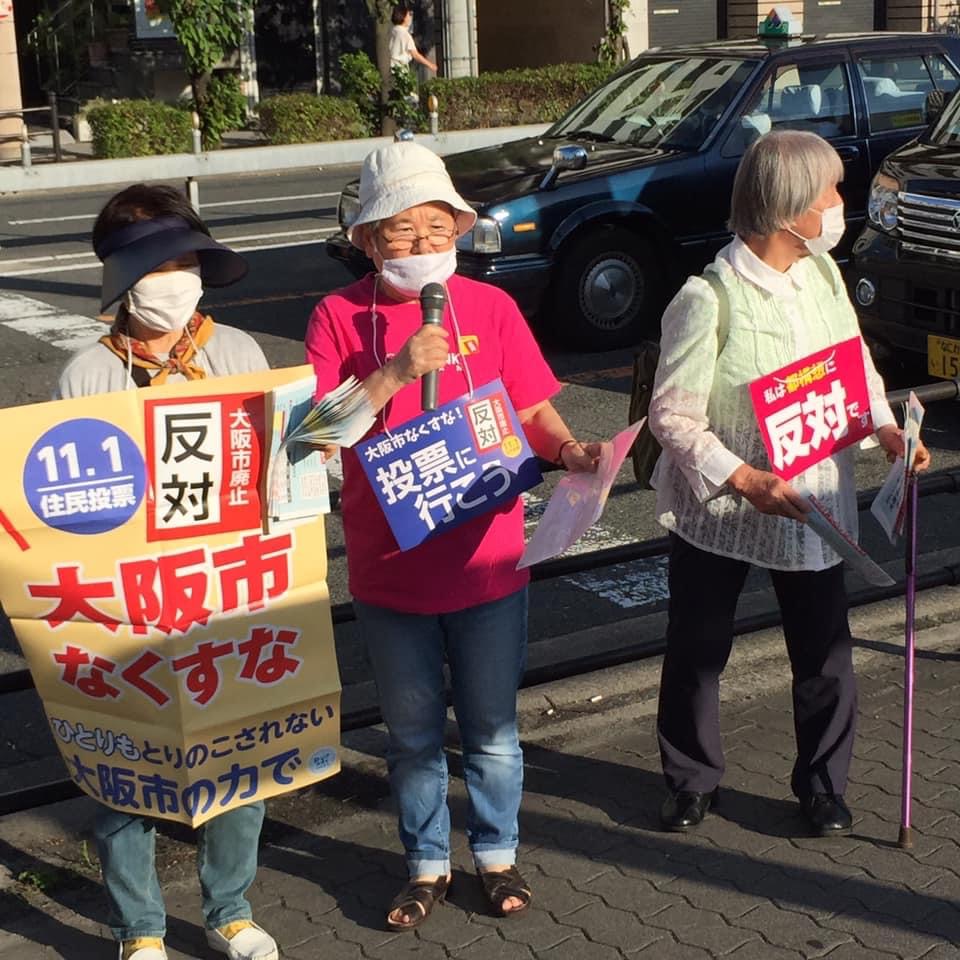 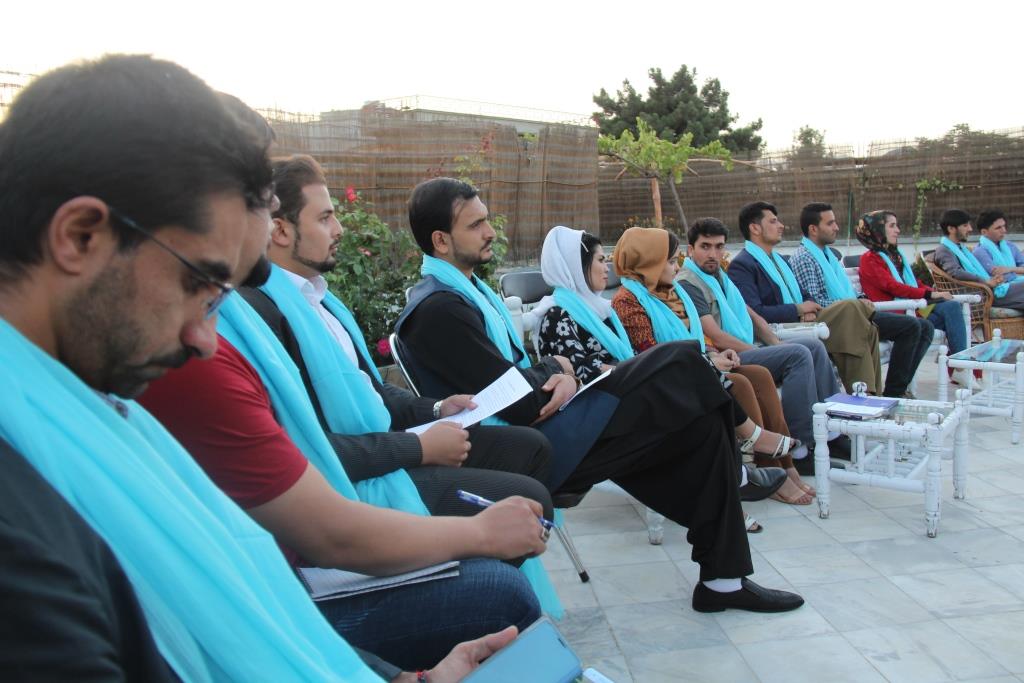 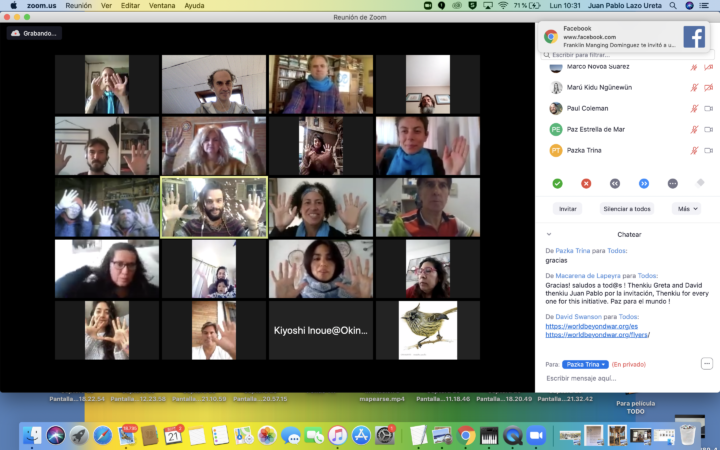 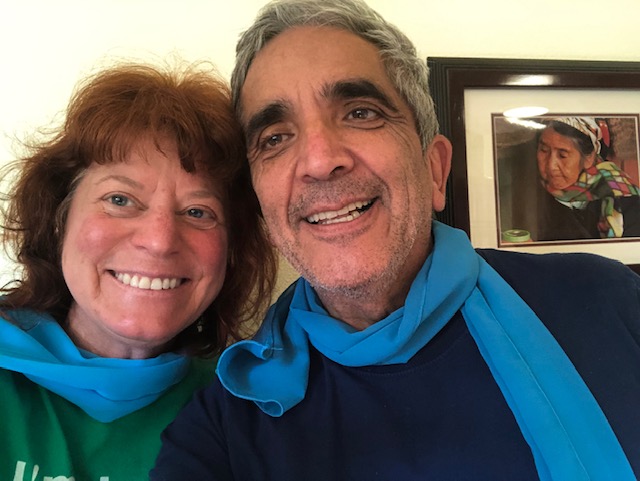