NATO must be loving phony “resistance.” This week, NATO’s Secretary-General credited Trump with strengthening NATO and getting its members to spend a lot more on weapons, and the U.S. House of Representatives, including every Democrat who voted, voted to prevent Trump from withdrawing from NATO. You can’t make this stuff up, but you can laugh about it.

Watch this video from Lee Camp, who will be at the No to NATO — Yes to Peace FESTIVAL in April: 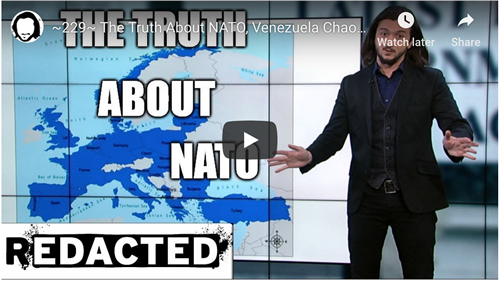 Lee Camp is not the only one who will be there in April. We’ll have Nadine Bloch leading the nonviolent action prep workshops, and musician Eric Colville, plus other great musicians to be announced soon. We’ll have speakers including Hoor Arifi from Afghanistan, Brittany DeBarros from the Poor People’s Campaign, Serbian-British artist Ana Maria Gower, and Karlene Griffiths Sekou from Black Lives Matter, former U.S. Marine officer and government official who resigned from his position over the escalation of the Afghan War Matthew Ho, plus Lucas Wirl from Germany, and Maria Zakharova from Crimea.

Learn more and register for the festival!

How can we make the best argument for shifting from war to peace? What must we understand and know about the war system if we are to dismantle it? These questions and more will be explored in War Abolition 101, a 6-week online course starting February 18. Each week will feature a guest expert who will help you explore weekly topics through an online chat room. Weekly content includes a mix of text, images, video, and audio. We’ll dismantle the myths of war, and delve into its alternatives, concluding the course with organizing and action ideas. Learn more and reserve your spot.

If you missed our webinar on militarism and the media with Jeff Cohen and Rose Dyson, here’s the video. Watch this and then watch corporate media coverage of Venezuela this week with new eyes! 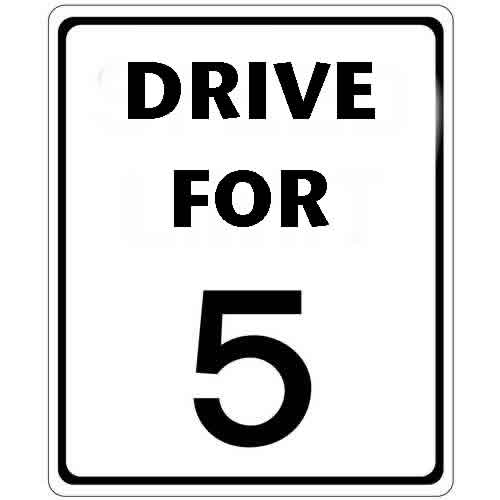 The Drive for Five campaign is a way for you to help grow WBW and it won’t cost you a dime. Here’s how to get started:

Email everyone you can, asking them to sign here and to enter your name as the person who referred them: https://worldbeyondwar.org/individual

Once you send us at least five names, we will post your name on our website honoring you as a Drive for Five Hero (unless you prefer anonymity)! But if that weren’t incentive enough, for every signature you bring in, we will credit you $1 towards the tuition for our on-line course, War Abolition 101, to be held Feb 18th to Mar 31st. Five names gets you $5 credit, 23 names–$23. For 100 names you can participate in the course for free!

Here’s how to collect names on hard copy.

News From Around the World

Top 10 Reasons Not to Love NATO

Bloody Loss For US: “We can’t Beat Taliban” – NATO General

Warmongering Over Warmbier: US Hypocrisy and a Double Standard on North Korea

How Much Does The U.S. Pay For NATO?

How We End War

Here are numerous ways to get involved in the project of ending all war. What part do you want to play? 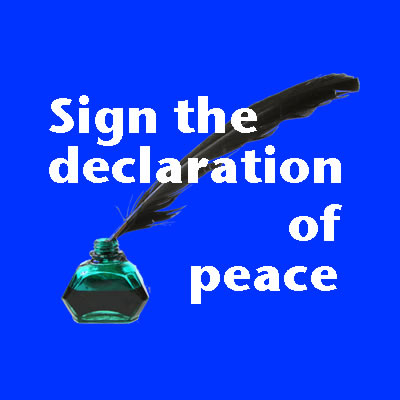 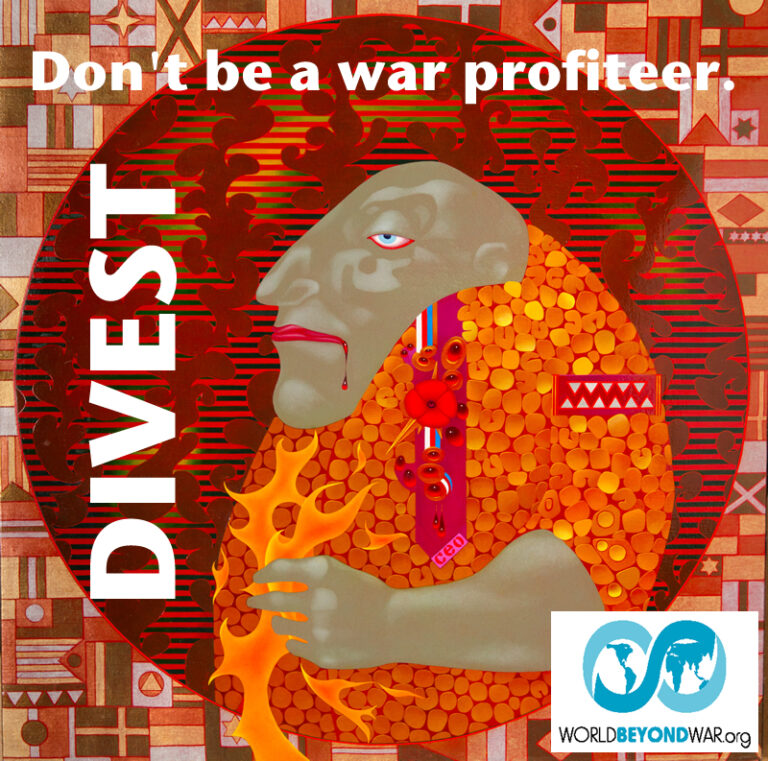 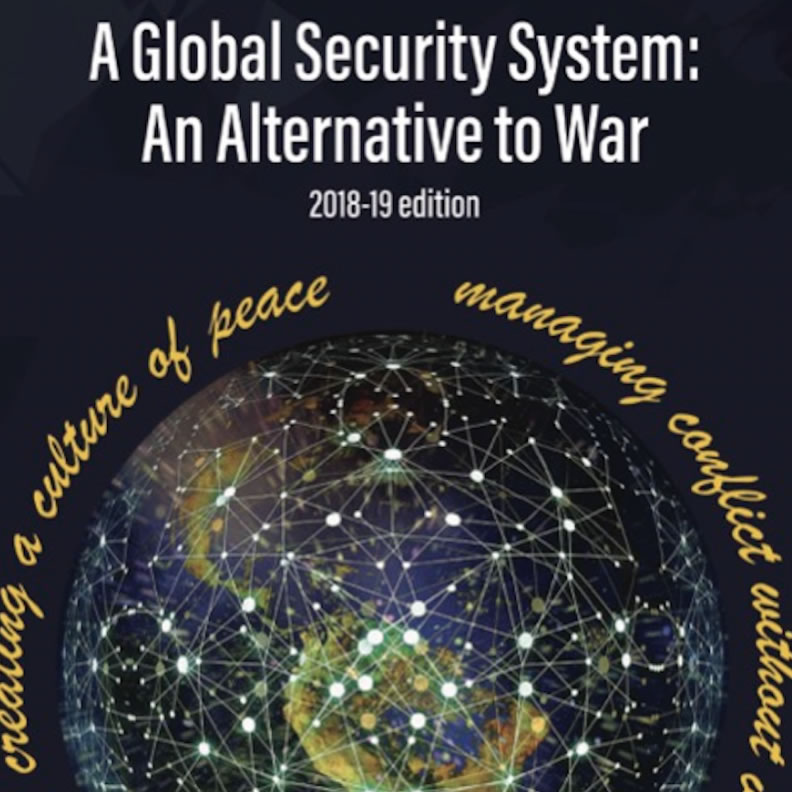 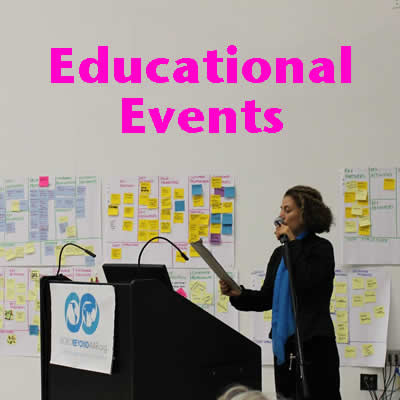 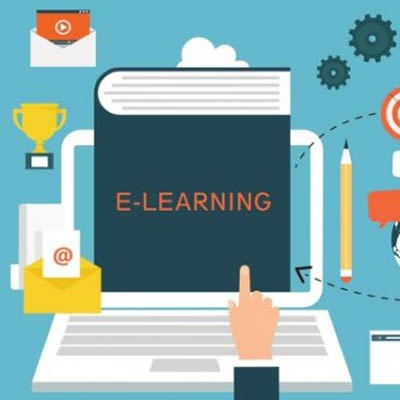 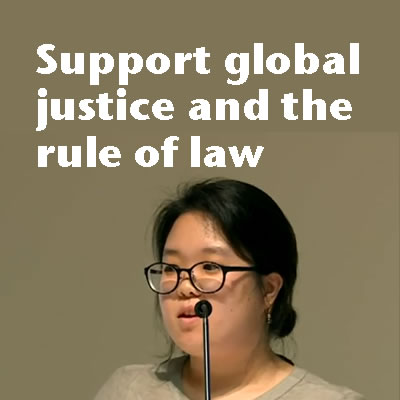 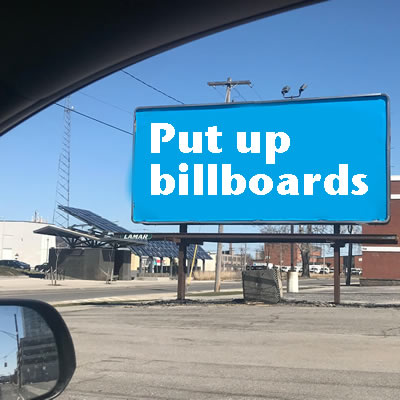 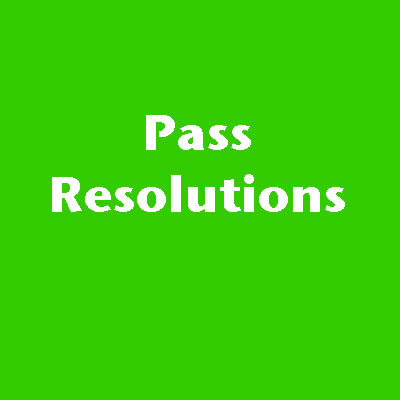 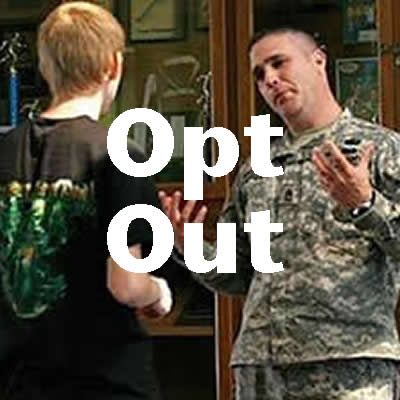 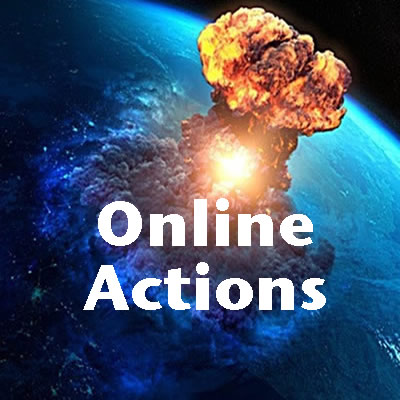 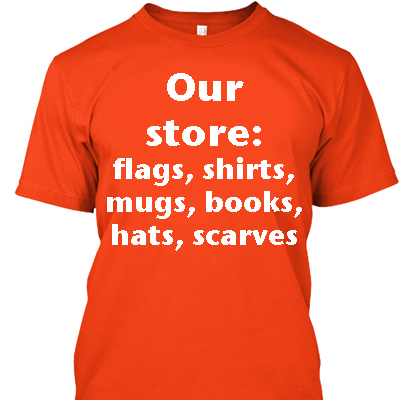 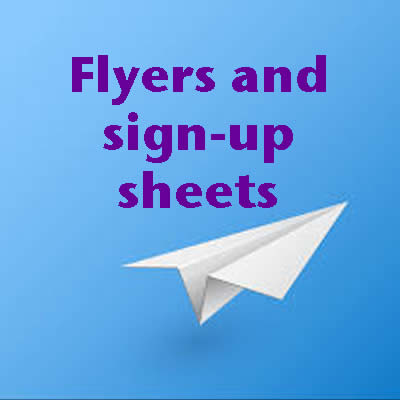 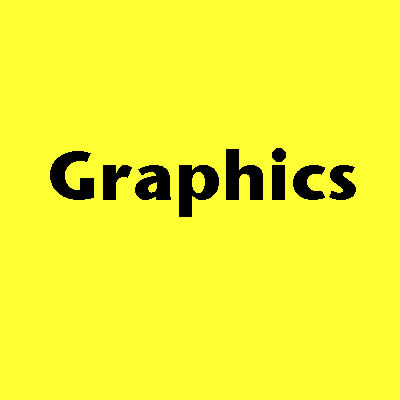 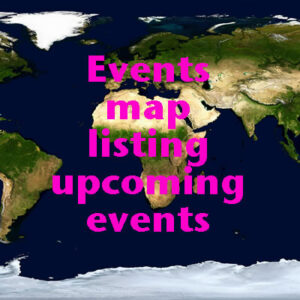 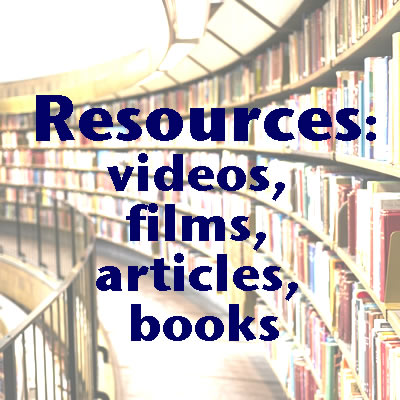 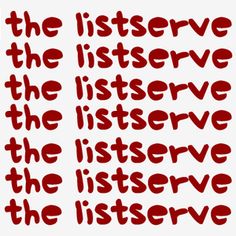 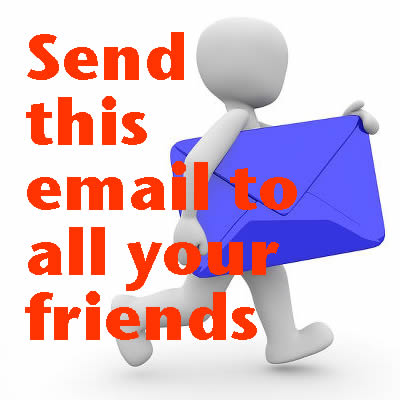 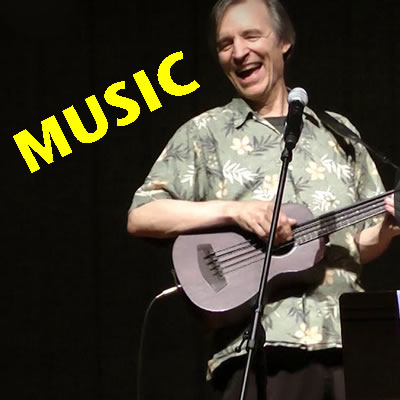 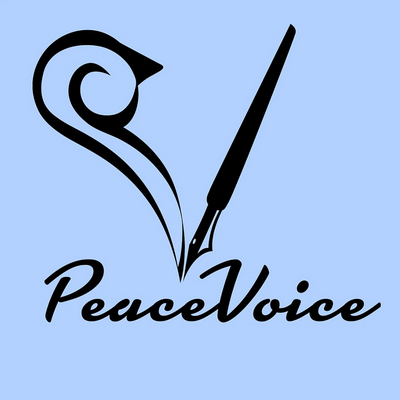 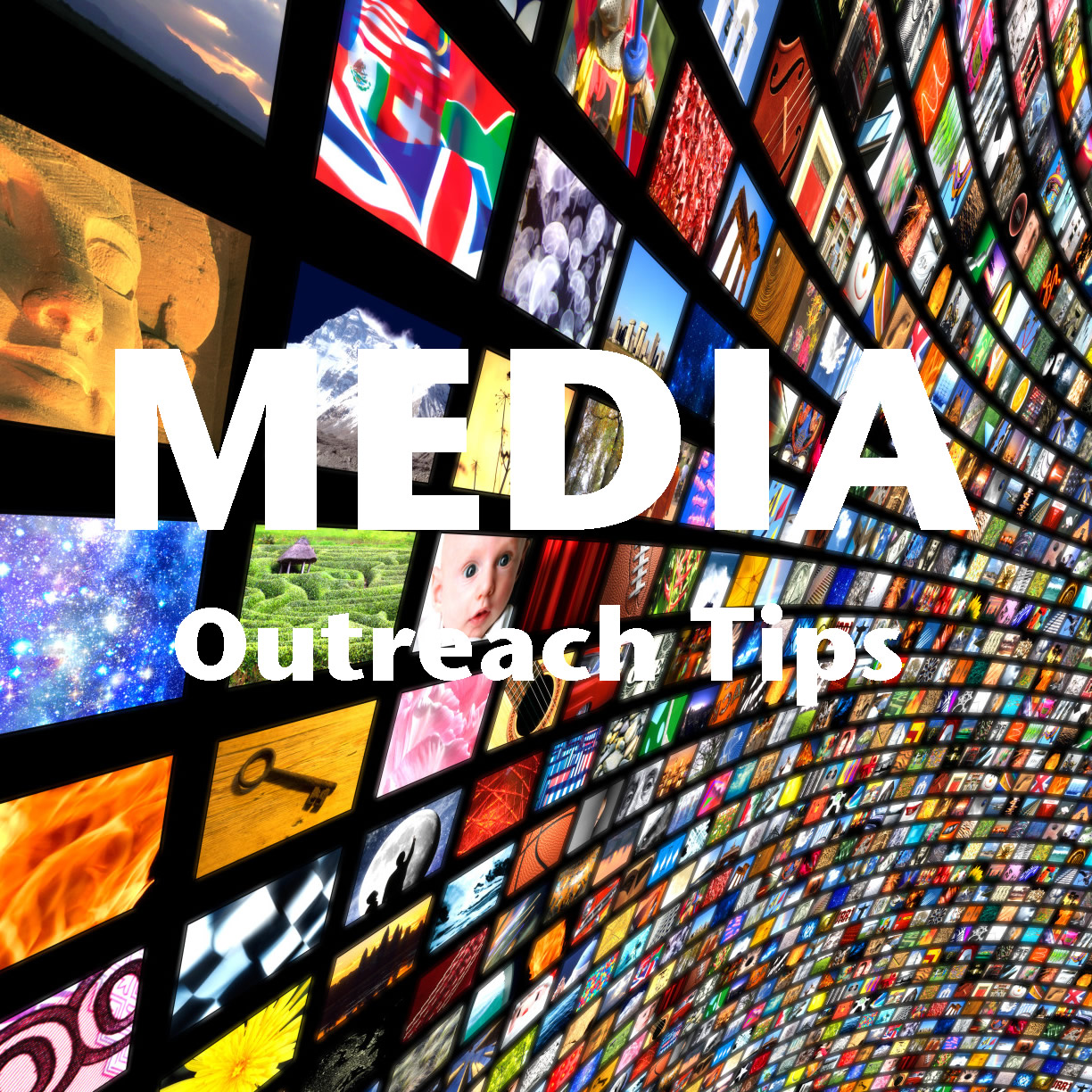 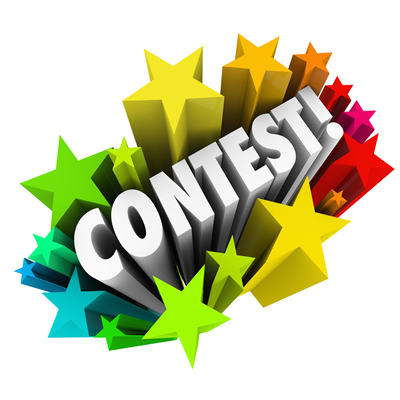 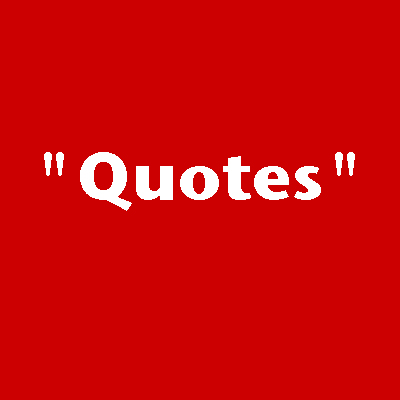 To fund all of this work (U.S. tax-deductible) in the coming year, just click here.