We Need to Talk about How to End War for Good 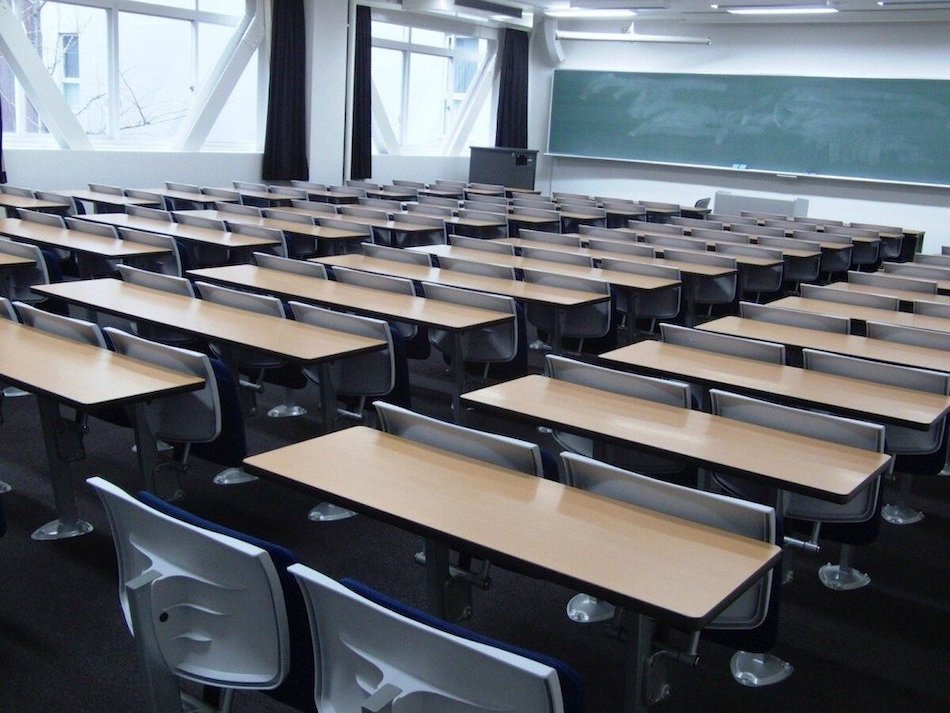 I recently asked my first-year humanities classes: Will war ever end? I specified that I had in mind the end of war and even the threat of war between nations. I primed my students by assigning “War Is Only an Invention” by anthropologist Margaret Mead and “A History of Violence” by psychologist Steven Pinker.

Some students suspect, like Pinker, that war stems from deep-rooted evolutionary impulses. Others agree with Mead that war is a cultural “invention” and not a “biological necessity.” But whether they see war as springing primarily from nature or nurture, almost all my students answered: No, war will never end.

War is inevitable, they say, because humans are innately greedy and belligerent. Or because militarism, like capitalism, has become a permanent part of our culture. Or because, even if most of us hate war, warmongers like Hitler and Putin will always arise, forcing peace-loving people to fight in self-defense.

My students’ reactions don’t surprise me. I started asking if war will ever end almost 20 years ago, during the U.S. invasion of Iraq. Since then I’ve polled thousands of people of all ages and political persuasions in the U.S. and elsewhere. About nine out of ten people say war is inevitable.

This fatalism is understandable. The U.S. has been at war non-stop since 9/11. Although American troops left Afghanistan last year after 20 years of violent occupation, the U.S. still maintains a global military empire spanning 80 countries and territories. Russia’s attack on Ukraine reinforces our sense that when one war ends, another begins.

War fatalism pervades our culture. In The Expanse, a sci-fi series I’m reading, a character describes war as a “madness” that comes and goes but never vanishes. “I’m afraid that as long as we’re human,” he says, war “will be with us.”

This fatalism is wrong in two ways. First, it is wrong empirically. Research confirms Mead’s claim that war, far from having deep evolutionary roots, is a relatively recent cultural invention. And as Pinker has shown, war has declined sharply since World War II, in spite of recent conflicts. War between France and Germany, bitter enemies for centuries, has become as inconceivable as war between the U.S. and Canada.

Fatalism is also wrong morally because it helps perpetuate war. If we think war will never end, we are unlikely to try to end it. We are more likely to maintain armed forces to deter attacks and win wars when they inevitably break out.

Consider how some leaders are reacting to the war in Ukraine. President Joe Biden wants to boost the U.S. annual military budget to $813 billion, its highest level ever. The U.S. already spends more than three times as much on armed forces as China and twelve times as much as Russia, according to the Stockholm International Peace Research Institute, SIPRI. The prime minister of Estonia, Kaja Kallas, is urging other NATO nations to increase their military spending. “Sometimes the best way to achieve peace is to be willing to use military strength,” she states in The New York Times.

The late military historian John Keegan cast doubt on the peace-through-strength thesis. In his 1993 magnum opus A History of Warfare, Keegan argues that war stems primarily neither from “human nature” nor economic factors but from the “institution of war itself.” Preparing for war makes it more rather than less likely, according to Keegan’s analysis.

War also diverts resources, ingenuity and energy away from other urgent problems. Nations collectively spend roughly $2 trillion a year on armed forces, with the U.S. accounting for almost half that amount. That money is dedicated to death and destruction instead of to education, health care, clean-energy research and anti-poverty programs. As the nonprofit World Beyond War documents, war and militarism “severely damage the natural environment, erode civil liberties, and drain our economies.”

Even the most just war is unjust. During World War II the U.S. and its allies–the good guys!–dropped firebombs and nuclear weapons on civilians. The U.S. is criticizing Russia, rightly so, for killing civilians in Ukraine. But since 9/11, U.S. military operations in Afghanistan, Iraq, Pakistan, Syria and Yemen have resulted in the deaths of more than 387,072 civilians, according to the Costs of War project at Brown University.

Russia’s attack on Ukraine has exposed war’s horrors for all to see. Instead of beefing up our armaments in response to this catastrophe, we should talk about how to create a world in which such bloody conflicts never happen. Ending war won’t be easy, but it should be a moral imperative, as much so as ending slavery and the subjugation of women. The first step toward ending war is believing it is possible.

John Horgan directs the Center for Science Writings. This column is adapted from one published on ScientificAmerican.com.