What Washington Does to Chinese

This coming Friday, newly elected U.S. President Joe Biden will meet with Japan’s Prime Minister SUGA Yoshihide for a summit that the mainstream media has presented as democratic and peace-loving countries casually getting together in order to discuss what should be done about the “China problem.” This narrative will, as is usually the case, be swallowed without any consideration of the current and historical background of the situation, or with any intent to actually engage China in any kind of meaningful and constructive discussion about the universal propagation of democracy.

Nick Turse in his Kill Anything that Moves: The Real American War in Vietnam (2013) revealed to us the shocking extent of U.S. racism toward East Asians that was exploited for propaganda purposes by the U.S. military for the 20-years-long Vietnam War. Sadly, that Vietnam War-era racism that stems from white supremacy is still enabling violence, such as the Atlanta Shootings. American soldiers killing Vietnamese during the Vietnam War learned valuable mental tricks like the MGR (the “mere-gook rule”) that dehumanized Vietnamese, making it easier psychologically for them to slaughter or abuse them “at will.” U.S. racism was expressed with shameful words like “Burn the damn gooks out,” “gook-hunting,” and “just another gook that got in the way.”

The U.S. killing-machine Facehugger, including the blood-sucking executives of companies in the arms industry such as Boeing, mass-murdered millions in Vietnam and Korea, including hundreds of thousands of Chinese during the Korean War. And we still allow it to keep itself wrapped onto the faces of Asians, living off them in a parasite-like way. The monster’s tentacles are all over Uchinaa (called “Okinawa” by Japanese), which is more riddled with U.S. military bases than anywhere in the world. (See Elizabeth Mika Brina’s excellent memoir Speak, Okinawa [2021] that reads like a novel for a vivid and eloquent of what America’s occupation of Uchinaa has meant for Okinawans as well as Americans of Okinawa descent. As Akemi Johnson of the Washington Post wrote, her book reminds us “that all Americans have a duty to know and atone for what Okinawa has endured.”)

Okinawa is east of China, just northeast of Taiwan, in the East China Sea, and U.S. bases there stand ready to strike China at any time. Tokyo, like its imperial master Washington, is playing a “game of chicken” in the East China Sea; Japan has been rapidly building a number of bases on Ryukyu islands (the chain of islands that Okinawa is a part of), including the islands of Miyako, Amami Oshima, Yonaguni, and Ishigaki. The bases of the U.S. and Japan in these southern islands are dangerously close to China and Taiwan, an island claimed by both Beijing and by the losers of the Chinese Civil War, i.e., the Kuomintang or KMT. And the Senkaku Islands, called the Diaoyu Islands by China, are claimed by Taiwan, Beijing, and Japan. Professor of peace studies Michael Klare wrote recently that there is a “vast area of contested territory” in the East China Sea, in “places where U.S. and Chinese warships and planes increasingly intermingle in challenging ways, while poised for combat.” Combat in this area could lead to a very, very destructive war. This is in addition to the possible conflicts in the South China Sea.

Then going northeast from Okinawa all across Japan, we see the tentacles extend to other parts of Japan, to places like Sasebo near Nagasaki, where Washington dropped one bomb in 1945 that instantly killed tens of thousands of non-soldiers. Farther north, the tentacles reach to the southern part of the Korean Peninsula on over a dozen bases there, east of China (or a few dozen bases, depending on how one counts).

Several thousand miles west of there, the tentacles reach to the western borders of China. There are tentacles or small pieces of tentacles in Uzbekistan, Afghanistan, and maybe even Pakistan and India. Then there are the floating bases, the aircraft carrier battle groups that float along in the Pacific and the FON (freedom of navigation), the risky threats against Beijing that Washington routinely engages in, threatening to spark a war, possibly nuclear war that could destroy Northeast Asia or the world. As Michael Klare recently wrote, “Chinese and American leaders are now playing a game of chicken that couldn’t be more dangerous for both countries and the planet.” True about the danger level. And we Americans must be conscious of the imbalance in this power relation—how Washington’s military is choking Asians and completely surrounds China, while China is nowhere near North America. We must be aware of the danger as well as how unfair this contest is, how we, more than any other people, have a responsibility to de-escalate the situation.

Washington’s servants now say that China has committed genocide in Xinjiang, and regularly commits lots of human rights abuses, unlike Washington. Well, have American government officials forgotten the notion of “innocent until proven guilty,” a core principle in U.S. law? Let them bring out the evidence. Let us see it. No amount of evidence will justify another war on the people of East Asia, but if Beijing has committed genocide, we must know about it. Our government officials must show us what they have on Beijing.

And with the word “genocide,” we are not just talking about mere discrimination. Not just separating mothers and fathers from their children and locking the children in cold dog cages. Not just policemen kneeling on the neck of people pinned to the ground for 9 minutes and 29 seconds for the crime of having the wrong color skin. Not just assassinating military heroes and killing our allies in the process. Not just dropping bombs with unmanned combat aerial vehicles or drones on the homes of people in other countries thousands of miles from our shores who have never even heard of Kansas. Genocide goes way beyond that. It is a strong charge, denoting “intentional action to destroy a people.” Did Beijing do that? Some reputable experts are saying “no.”

In any case, nobody can say “the facts are in.” We do not know what is happening in Xinjiang. As you sit and ponder from the security of your shelter—especially those Americans who are thousands of miles away from China—about what “we” (Washington) must do to “China,” a very large multicultural and multilingual territory dominated by the government in Beijing, about what should be done to “punish Chinese” for whatever abuse of Uyghurs has taken place, let us keep in mind the following short list of American crimes against Chinese:

As Biden meets with Prime Minister SUGA Yoshihide on Friday, let us try to imagine how hypocritical Biden will sound in the eyes of Chinese people when he stands with Suga, a promoter of ultranationalist causes in Japan like ABE Shinzo before him, chastising Beijing for human rights violations in their “joint” statement, which of course will be dictated to Suga, the head of the forever-loyal “client state.” 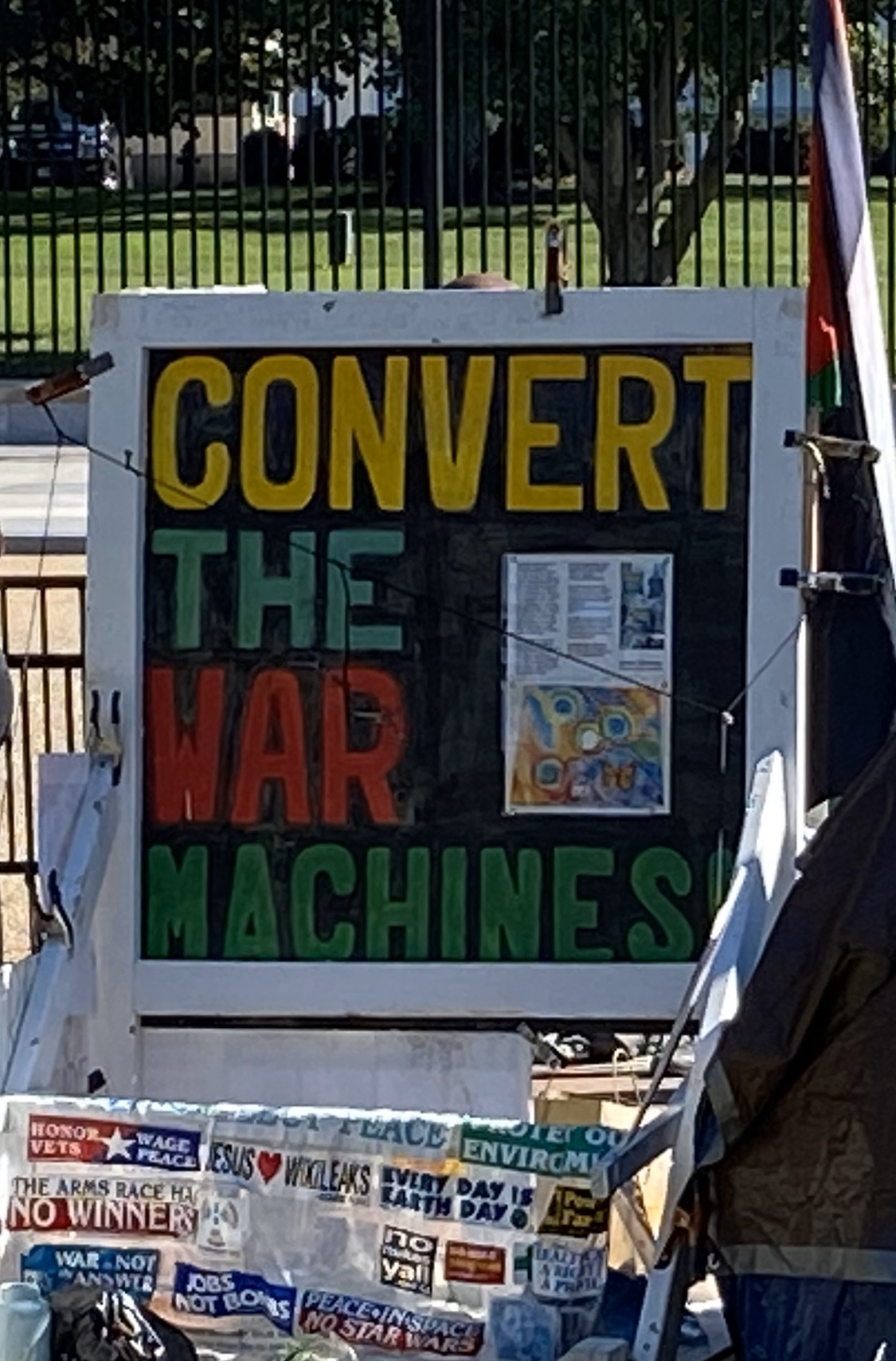