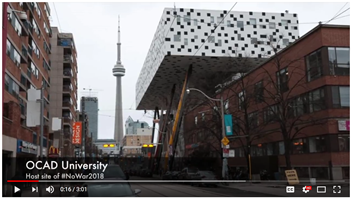 In New Zealand World BEYOND War is working with others on a week of peace (and oppositing to a weapons expo) in October. Get involved. 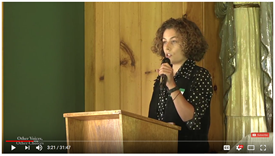 At the Veterans For Peace Convention in St. Paul, Minnestoa, on August 26, World BEYOND War Director David Swanson spoke about the Kellogg-Briand Pact and was awarded the 2018 Peace Prize by the U.S. Peace Memorial Foundation. Video. Text. 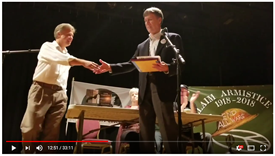 A Sustainable Global Economy as a Foundation for Peace: What might a peace economy look like? Can a global economic system uphold the dignity of all? How can we divest from the war machine? Watch the video and join the discussion. 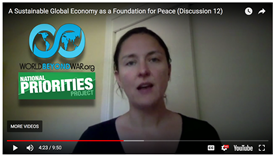 A Global Security System: An Alternative to War is now on a poster. Get yours. See all our posters and shirts and gear. See A Global Securiity System, the book. 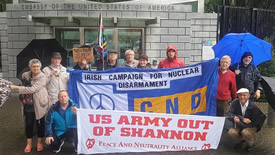 Waymakers for Peace: Hiroshima and Nagasaki Survivors Speak by Melinda Clarke is a wonderful new book about why and how to end all war. Read a review. Choose this book, or any of several others, or a scarf of shirt, when you become a World BEYOND War Sustainer. 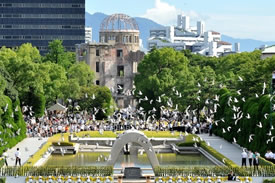 Space: The next battlefield?

Meet the One Percent: “Giants: The Global Power Elite” by Peter Phillips

Joining the Conversation by Jonathan Deaton

Inside America’s Meddling Machine: The US Funded Group that Interferes in Elections Around the Globe

The Human Cost of War for Afghan Children

Canada vs. the Rule of Law

The Political Economy of the Weapons Industry: Guess who’s sleeping with our insecurity blanket

Russia Is Our Friend

Marching for Peace, from Helmand to Hiroshima